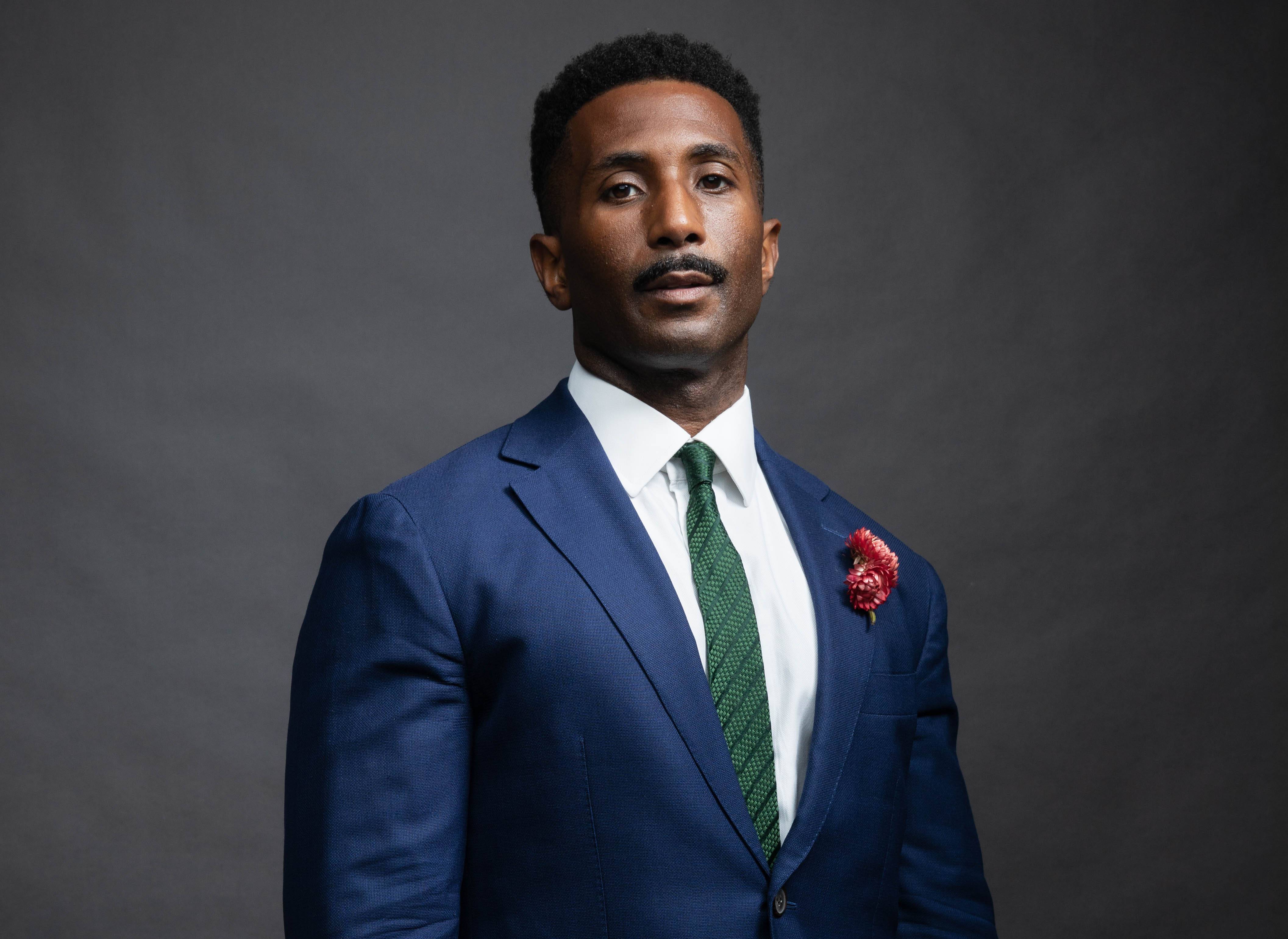 The Pulitzer Prize committee praised Morris in 2021, “for unrelentingly relevant and deeply engaged criticism on the intersection of race and culture in America, written in a singular style, alternately playful and profound.”

In addition to Morris, the following individuals will receive honorary degrees at Colgate’s Commencement:

Massachusetts Institute of Technology Teaching Innovation Professor of Biological and Mechanical Engineering Linda Griffith is a world-renowned biological engineer who also directs the MIT Center for Gynepathology Research. A 2016 MacArthur fellow, Griffith serves as a member of the National Academy of Engineering, and, in 2021, she was elected into the National Academy of Medicine for her research and teaching related to tissue engineering, biomaterials, and systems biology.

Jean Morrison became the first female provost and chief academic officer at Boston University in 2011. Since then, Morrison has served as BU’s leader for overall academic, budgetary, and planning processes, along with oversight of its academic programs, research, global programs, enrollment, and student affairs. A professor of earth and environment, Morrison attended the University of Georgia and University of Wisconsin–Madison after graduating from Colgate.

When Colgate embarked upon a celebration of its Bicentennial, historian James Allen Smith was the historian called upon to write an in-depth book, Becoming Colgate, about the University’s history. A Colgate graduate and former Woodrow Wilson fellow, Smith received a Ph.D. In medieval history from Brown University and has conducted research as a Fulbright scholar in Belgium The author of four books, he has taught at Smith College, the New School, and Georgetown University. Smith was founding executive director of the Howard Gilman Foundation, chairman of the Robert Sterling Clark Foundation, and vice president of the Rockefeller Archive Center. He also has served on Colgate’s Alumni Council and Board of Trustees.