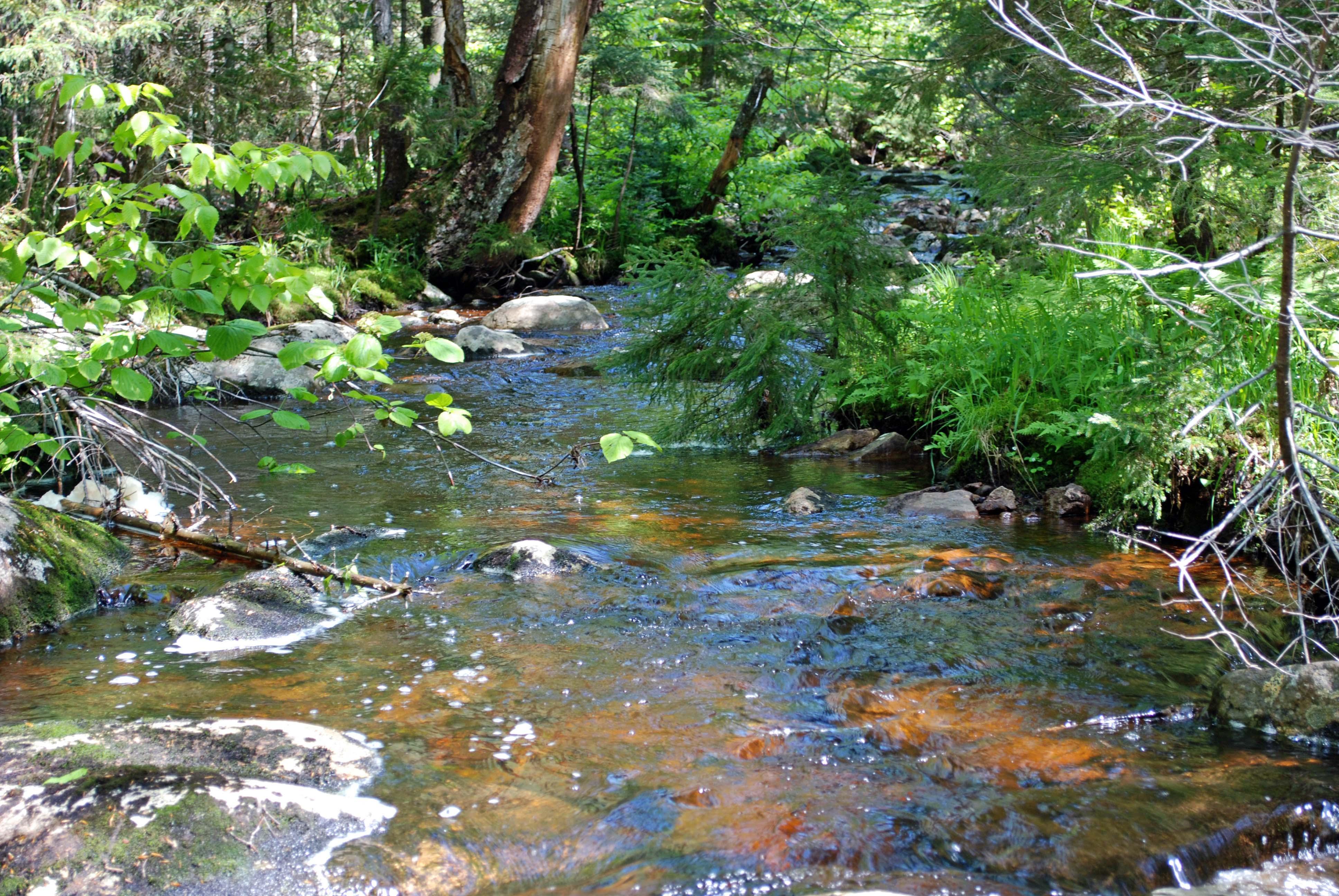 Two Colgate professors — Rebecca Miller Ammerman, classics, and Randy Fuller, biology — along with seven collaborative partners across the globe, received major research grants from Colgate’s Picker Interdisciplinary Science Institute. Both projects, as envisioned by Harvey M. Picker ’36 when he established the institute in 2006, extend the reach and resources of Colgate faculty members so they can tackle scientific problems in creative new ways.

Ammerman, an archaeologist, will collaborate with Ioannis Iliopoulos, a geologist, at the University of Patras in Greece, to study a large and diverse set of ceramics that were recovered by excavations on the coast of southern Italy, in the territory of Metaponto, a Greek colony founded in the 7th c. BCE. Using innovative scientific approaches to ceramic analysis, the two aim to understand the exploitation of natural resources, ceramic technology, industrial organization, and the exchange and circulation of a wide range of ceramic objects, including statuettes that were commonly dedicated as votive offerings.

Fuller will collaborate with six other scientists to study the levels of acidity of five tributary streams to Honnedaga Lake in the Adirondack Mountains, and the effects on reproduction of a heritage strain of brook trout in New York. The research team, which includes Cliff Kraft and Don Josephson from Cornell University, Colin Beier and Mark Dovciak of SUNY-ESF, and Barry Baldigo and Greg Lawrence of the US Geological Survey, will characterize soil and stream-water chemistry in the watershed of each stream, along with their plant and animal communities, to assess how acidified soils affect both terrestrial and stream communities.

In announcing the grants, Damhnait McHugh, professor of biology and director of the Picker Interdisciplinary Science Institute, reinforced the interdisciplinarity of the winning projects.

“Rebecca and Ioannis are providing a wonderful example of how state-of-the-art scientific research can change our way of knowing and understanding cultural history,” she said. “Randy recognizes that any ecosystem is more than the sum of its parts, but it is remarkably rare for this kind collaboration, in which terrestrial and aquatic ecologists, biogeochemists, and soil scientists work closely together to understand the whole.”