Next Up on 13: What to Know About Applying to College 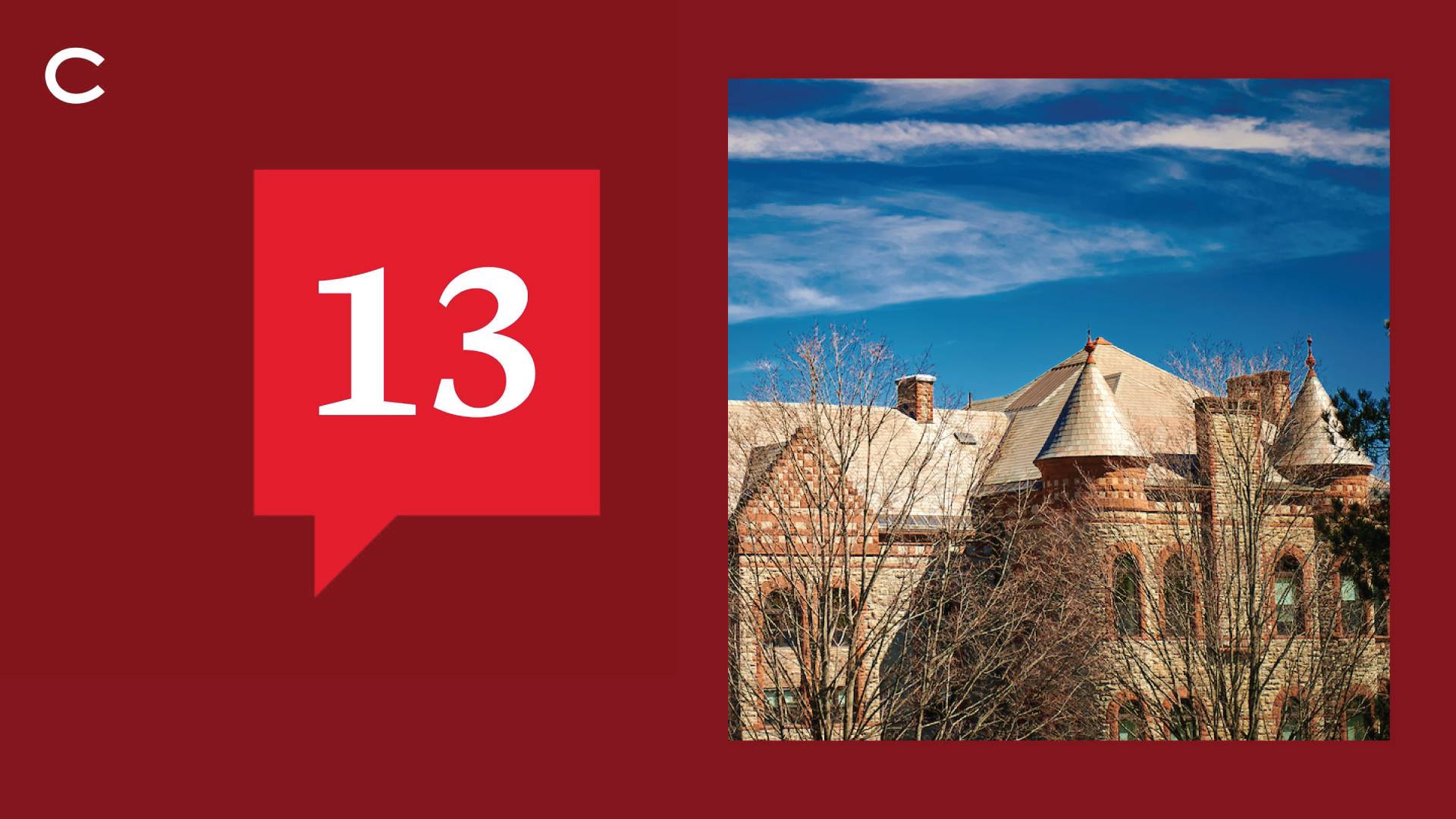 In this episode of 13, join Colgate admission officers Brittney Dorow ’17 and Mari Prauer as they answer common student questions about applying to colleges. Learn the basics about financial aid, how to narrow down a college search, and how schools evaluate test-optional applications.

Dorow was a Benton Scholar and earned a double major in international relations and music at Colgate. Originally from Rochester, she joined the Office of Admission as an intern in 2015 and then became a full-time staffer after graduation, now overseeing the University’s international admissions. She is a member of the University’s Staff Affairs Council and the board of the nonprofit A Better Chance in Clinton, N.Y. Dorow is a former member of Colgate’s Bicentennial Committee.

Prauer joined Colgate in August of 2018 after spending several years working for Eckerd College, St. Petersburg, Fla., where she also attended college, graduating with a major in international business.