Next Up on 13: The Center for Freedom and Western Civilization 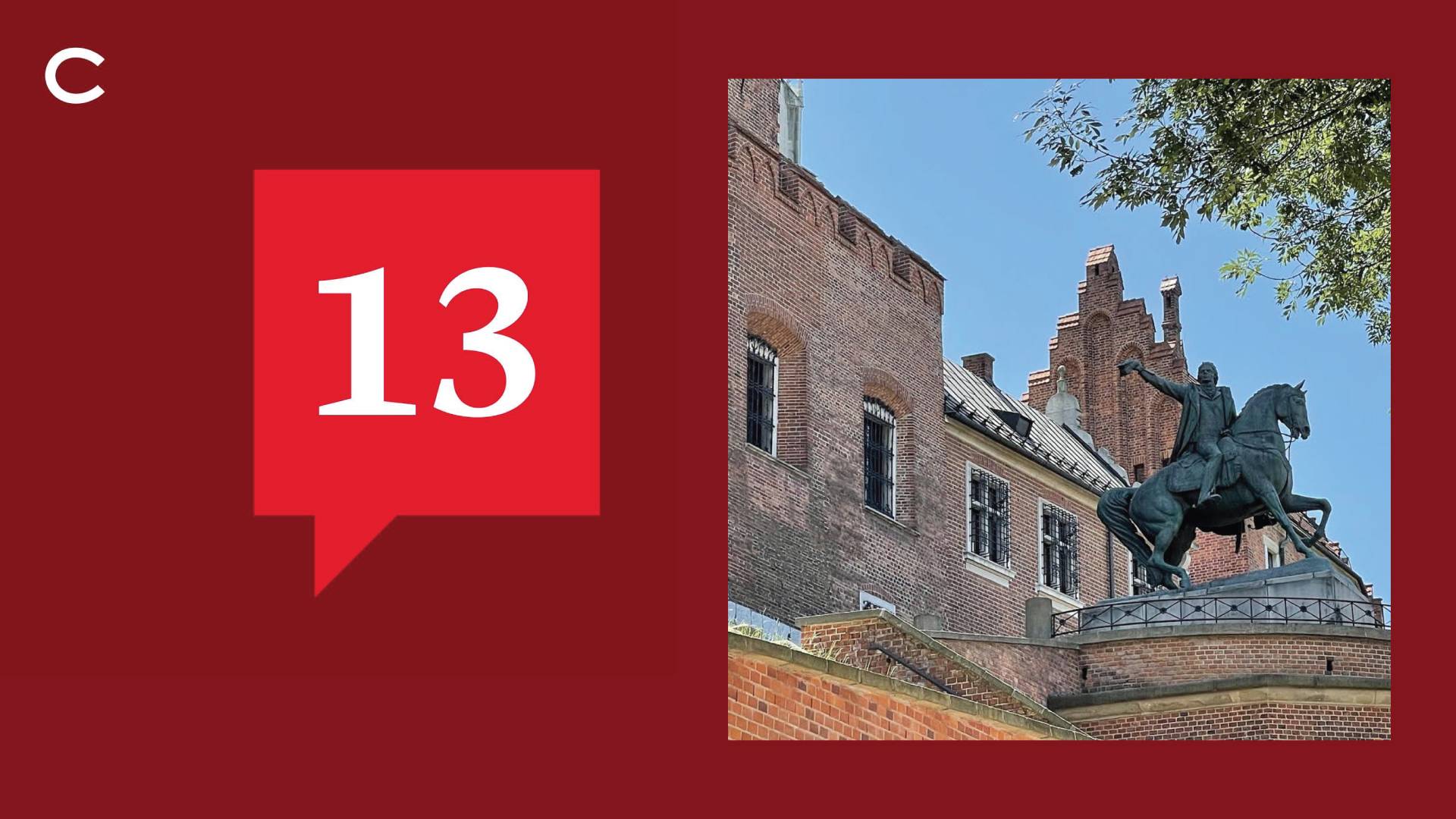 In this episode of 13, join the codirectors of the Center for Freedom and Western Civilization — Professor of Political Science Robert Kraynak and Associate Professor of Art and Art History and Russian and Eurasian Studies Carolyn Guile, director of the Medieval and Renaissance Studies Program — as they discuss the genesis of the group, its mission, and past speakers that they have brought to campus.

The Center for Freedom and Western Civilization is a forum for civic debate and scholarly research that encourages intellectual discourse among students and faculty by promoting a set of ideals that have origins in Western civilization.

Professor Kraynak, who has previously been a guest on 13, specializes in classical and medieval political philosophy, modern political philosophy, and American political theory. His published books include History and Modernity in the Thought of Thomas Hobbes, published by Cornell Press; Christian Faith and Modern Democracy, published by Notre Dame Press; In Defense of Human Dignity, edited with Glenn Tinder (Notre Dame Press, 2003); and Reason, Faith, and Politics, edited with Arthur M. Melzer (Lexington, 2008). In 2006, he received the Colgate Alumni Corporation Distinguished Teaching Award. Professor Kraynak earned his bachelor’s degree from Cornell University and his PhD from Harvard University.

Professor Guile teaches early modern European art and architecture in the Department of Art and Art History and is the codirector for the Center for Freedom and Western Civilization. Professor Guile is the author of Remarks on Architecture: The Vitruvian Tradition in Enlightenment Poland, published by Pennsylvania State University Press. She earned her bachelor’s degree from the University of California–Berkeley and her master’s and PhD from Princeton University.