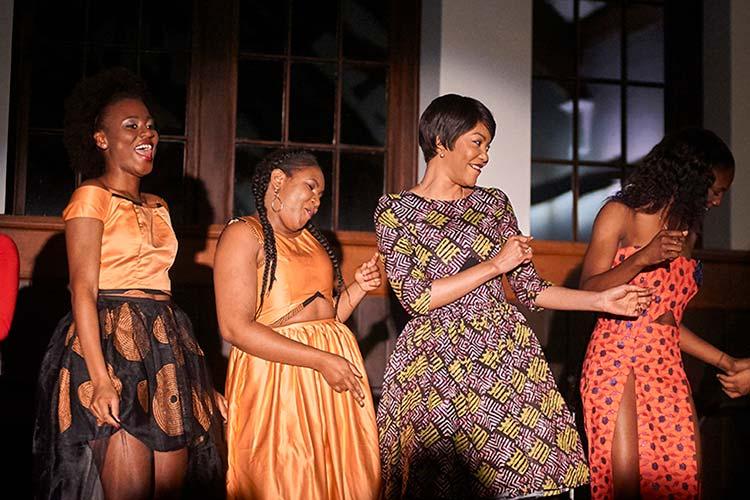 The third annual African Fashion Show in the Hall of Presidents. Photo by Zoe Zhong

With a backdrop of African flags and an Afrobeat soundtrack, students modeled colorful styles at the third annual African Student Union fashion show. Celebrating the continent and its nations’ cultures, this year’s event — called Love, Africa — filled the Hall of Presidents on November 12. “This year’s show was the best we’ve had so far,” said founder and coordinator MariaDorin Shayo ’17. “I can’t describe the joy I felt when everyone was getting food, and looked so excited.”

The African Student Union and its partners Gamma Phi Beta, Brothers, Black Student Union, Caribbean Students Association, and Sisters of the Round Table, sponsored the 2016 show and raised money for Hope For Haiti.

“I love seeing people come together to see the Africa that I know — not the stereotypical one awash with war and hunger, but the diverse Africa and the resilience of the people who are thriving,” Shayo said. “It’s great to tell that other story.” 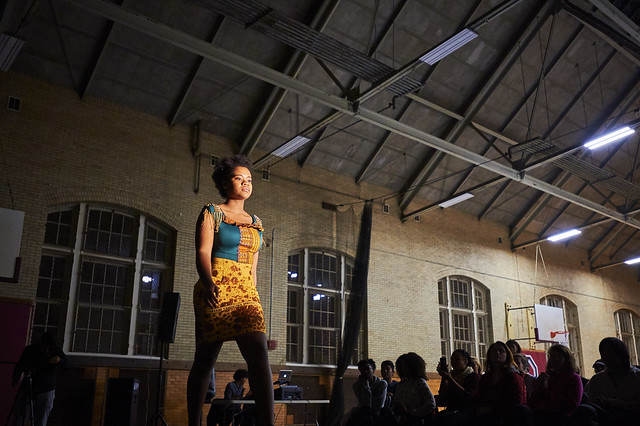