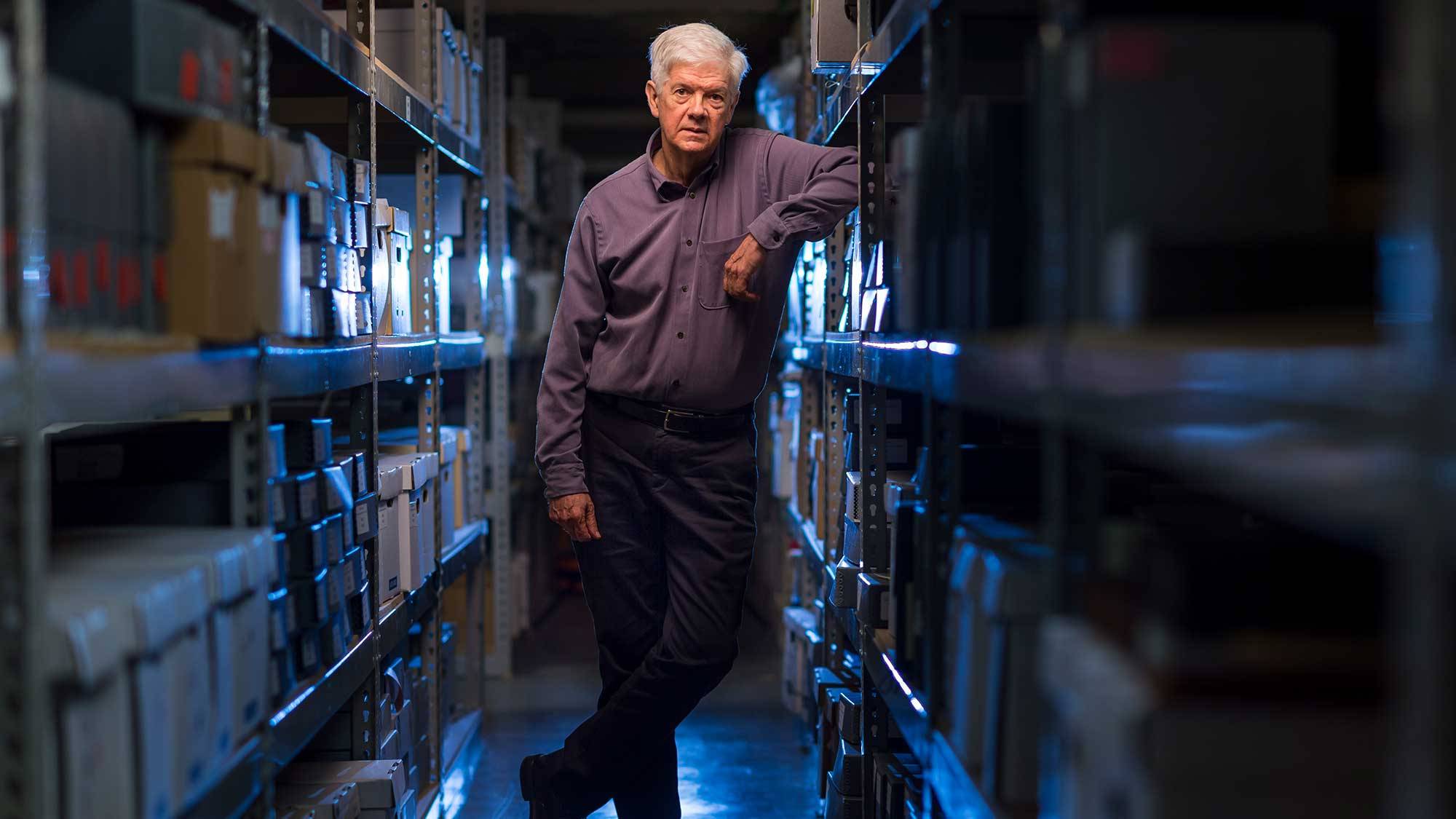 Upon its celebration of 200 years as a leading institution of higher education, Colgate University has released a comprehensive new history of its storied past, Becoming Colgate. Historian James Allen Smith, Class of 1970, has drawn upon Colgate’s rich archival records to tell the moving, vivid, and inspiring story of its founding, its development over time, and its bonds with the village of Hamilton, the region of central New York, and the nation.

“Told on a human scale and in elegant prose, James Allen Smith’s Becoming Colgate is that rare institutional study that succeeds in connecting the story of a single college to the larger history of the United States,” said Christopher P. Loss, associate professor of history and associate professor of public policy and higher education at Vanderbilt University. “Regardless of whether you’re a Colgate alum, readers seeking a deeper understanding of the transformation of American higher education over the last two centuries will learn a lot by spending time with this wonderful and engaging book.”

Becoming Colgate, published by Colgate University Press, is available at the Colgate Bookstore, in store and online — and all profits will be directed to student financial aid. Hardcover and softcover editions are available, and an audiobook version is forthcoming this summer.

Smith’s history traces Colgate from its earliest beginnings as a tiny Baptist seminary to its current stature as an eminent example of the importance of the liberal arts and their impact on civic institutions. The book delves into subjects ranging from Colgate’s earlier iterations as the Hamilton Literary and Theological Institution and Madison University, to the war years, to coeducation and core institutional values.

James Allen Smith entered Colgate in 1966 as an Alumni War Memorial Scholar. Graduating in 1970, he received his bachelor’s degree magna cum laude and was elected to Phi Beta Kappa. He was awarded a Woodrow Wilson Fellowship, and he studied as a Fulbright scholar in Belgium while completing his PhD in medieval history at Brown University. His career has spanned academia and the philanthropic world. The author of four books, he has taught at Smith College, the New School, and Georgetown University. He was the founding executive director of the Howard Gilman Foundation, chairman of the Robert Sterling Clark Foundation, and vice president of the Rockefeller Archive Center. He also has served on Colgate’s Alumni Council and Board of Trustees.

Becoming Colgate joins another book celebrating the University’s Bicentennial, When Through Thy Valley: Colgate in 200 Images, which highlights the beauty and history of Colgate’s campus and surroundings over 200 years through 200 photographs, both archival and contemporary.