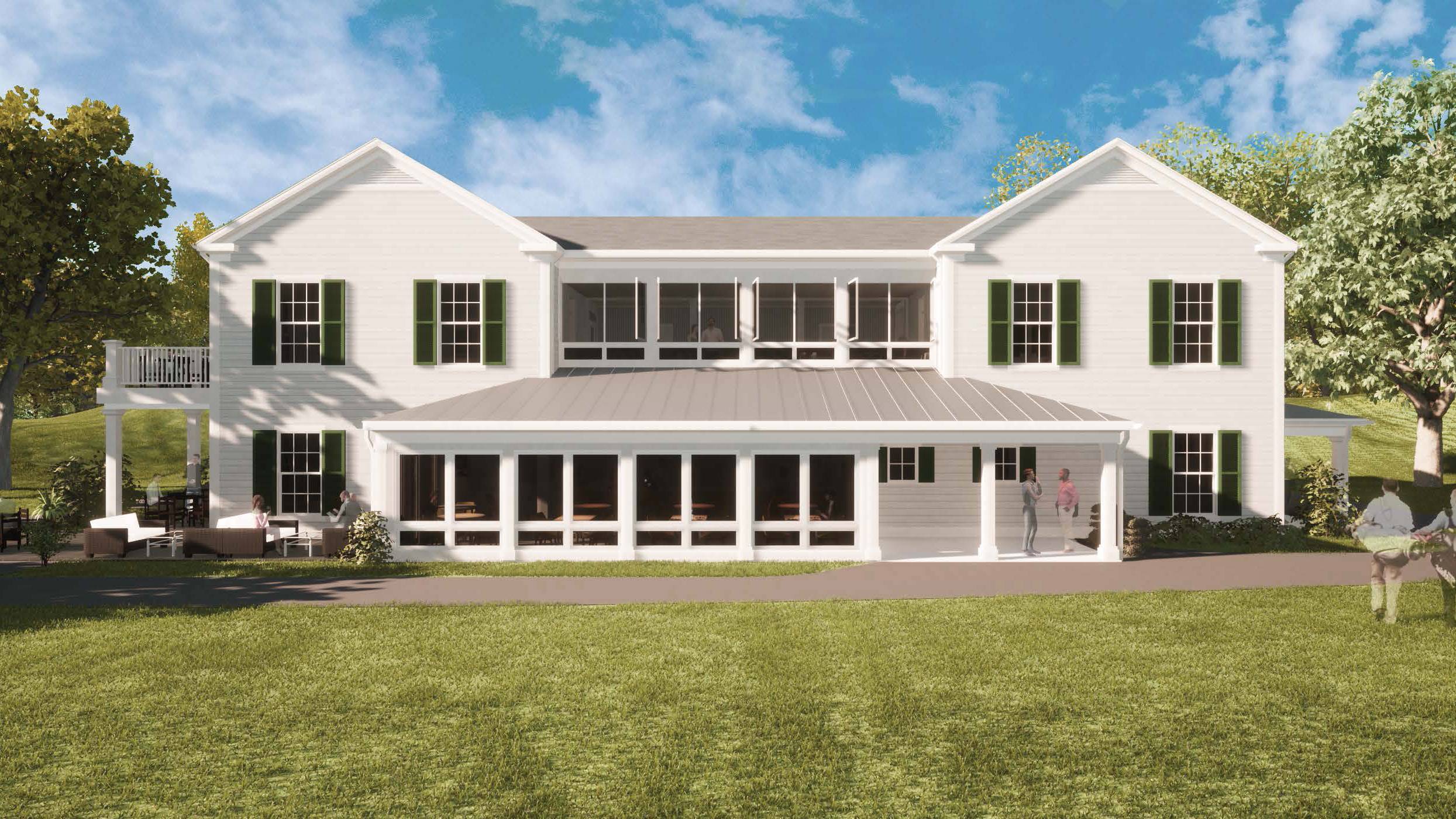 But with a list of repairs and maintenance growing with each passing year, the University developed a strategic plan to ensure that the award-winning course continues to be recognized as one of the nation’s finest collegiate venues. Thanks to a lead gift from Brion ’76 and Sabrina Applegate, and substantial contributions from Joe ’85 and Christine ’84 McGrath P’15’20, Thomas McInerney ’78, P’12, and Alan ’63 and Jean Heuer P’91’99, more than $8.3 million was raised for the fully donor funded project, allowing for renovations to begin in August.

Seven Oaks’ renovations also include necessary upgrades to the clubhouse, such as new locker rooms, a new pro shop and lobby, new second-floor gathering space, an enlarged bar area, increased outdoor seating, and a relocated cart barn, equipped with infrastructure that will allow for the use of electric carts.

“The renovations enhance a place on campus that is revered by the Colgate community and the Village of Hamilton,” says head golf coach Keith Tyburski. “Modernizing some of the forced carries, through the addition of length and strategic placement of bunkering, will give Seven Oaks the look and the playability consistent with the top courses anywhere, and we look forward to showcasing it as our host facility on a national stage.”

Going to the Grass’ Roots
Operating as an 18-hole golf course since 1965, Seven Oaks’ history dates back to 1934 when Trent Jones was first hired to create a design. Delayed by major events, including the Great Depression and World War II, the course was ultimately built in two phases, with the front nine holes opening in 1958 before the completion of the back nine seven years later.

Nearly a decade ago, JS Hope ’97 tracked down a prize in the Division of Rare and Manuscript Collections at the Cornell University Library: Trent Jones’ original Seven Oaks blueprints. In doing so, Hope, now the University’s senior vice president for finance and administration and chief investment officer, put in motion plans to renovate and restore one of Colgate’s most celebrated landmarks.

“The coolest piece from my perspective [as a golfer] was this little notebook,” says Hope. “It had handwritten notes, hole-by-hole, of what Trent Jones thought every player — pros, seniors, juniors — should do, and it’s what really inspired and guided our renovations.”

Armed with these original plans, Hope and Forse Design, a golf architecture firm that specializes in redeveloping historic courses, set out to restore Trent Jones’ vision.

“Trent Jones’ notes served as the focal point,” says Hope. “Going through every hole, we wanted to make sure the bunkers were in the right places and the greens looked the way they were originally supposed to — while also taking into account how technology and the game have evolved and how the topography of the course has changed over time.”

Seven Oaks renovations are expected to be completed in the Spring of 2022. They will allow the course to attract marquee tournaments, draw top golfers from around the country, and host public and private events. With its enhanced athletic and dining facilities, a renewed Seven Oaks is well positioned to continue its legacy as one of the country’s top collegiate courses, benefitting Colgate’s NCAA Division I golf team, casual weekend golfers, and community members alike.

“In keeping with the University’s Third-Century Plan, we aspire to attract the best students, faculty, and staff,” says Hope. “Seven Oaks’ renovation not only aligns with the plan’s commitment to enriching the student experience, ensuring the success of our student-athletes, and stewarding the campus environs, but also restores a prized piece of our campus and provides a state-of-the art facility for our University and local community to enjoy.” 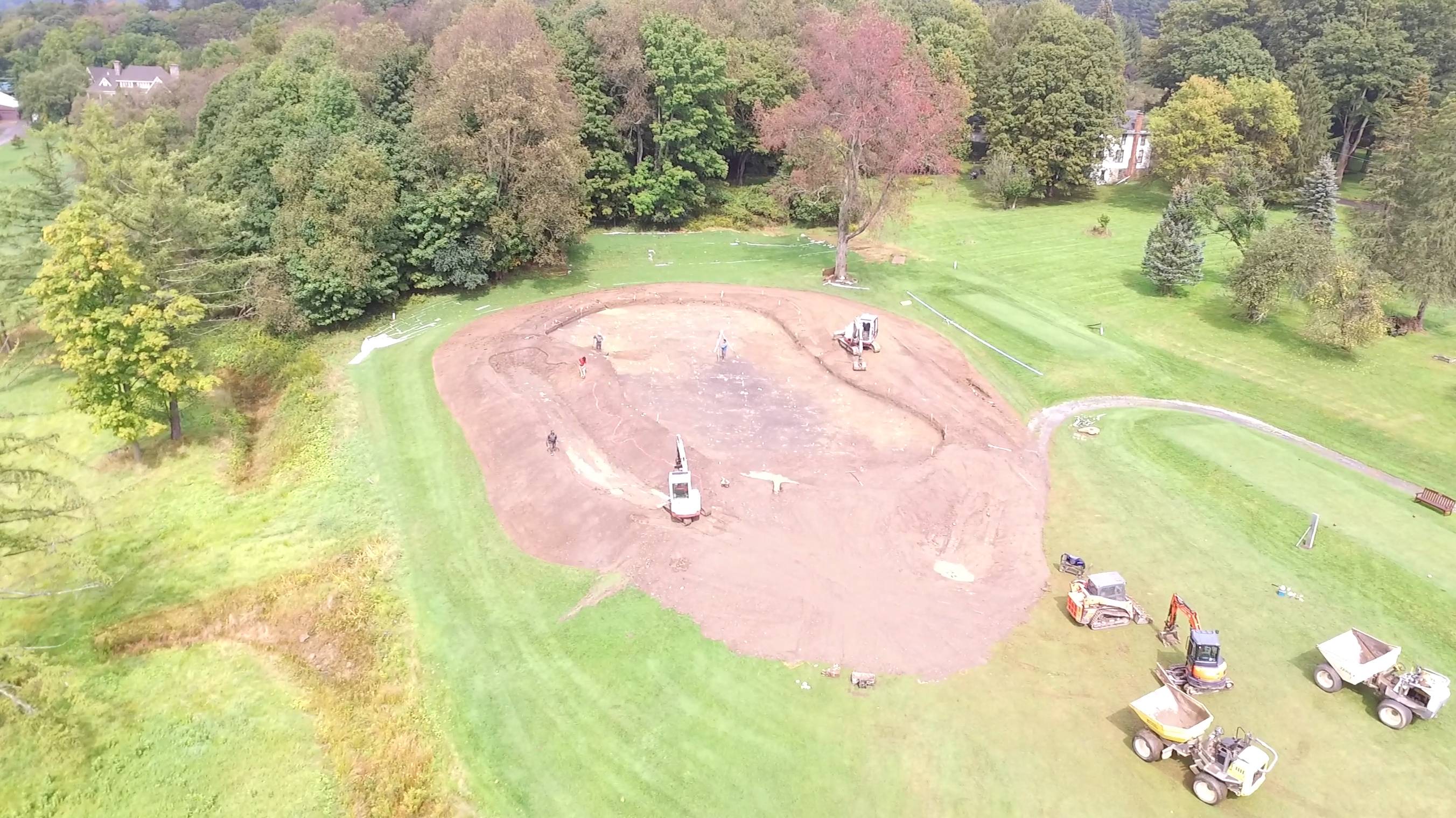 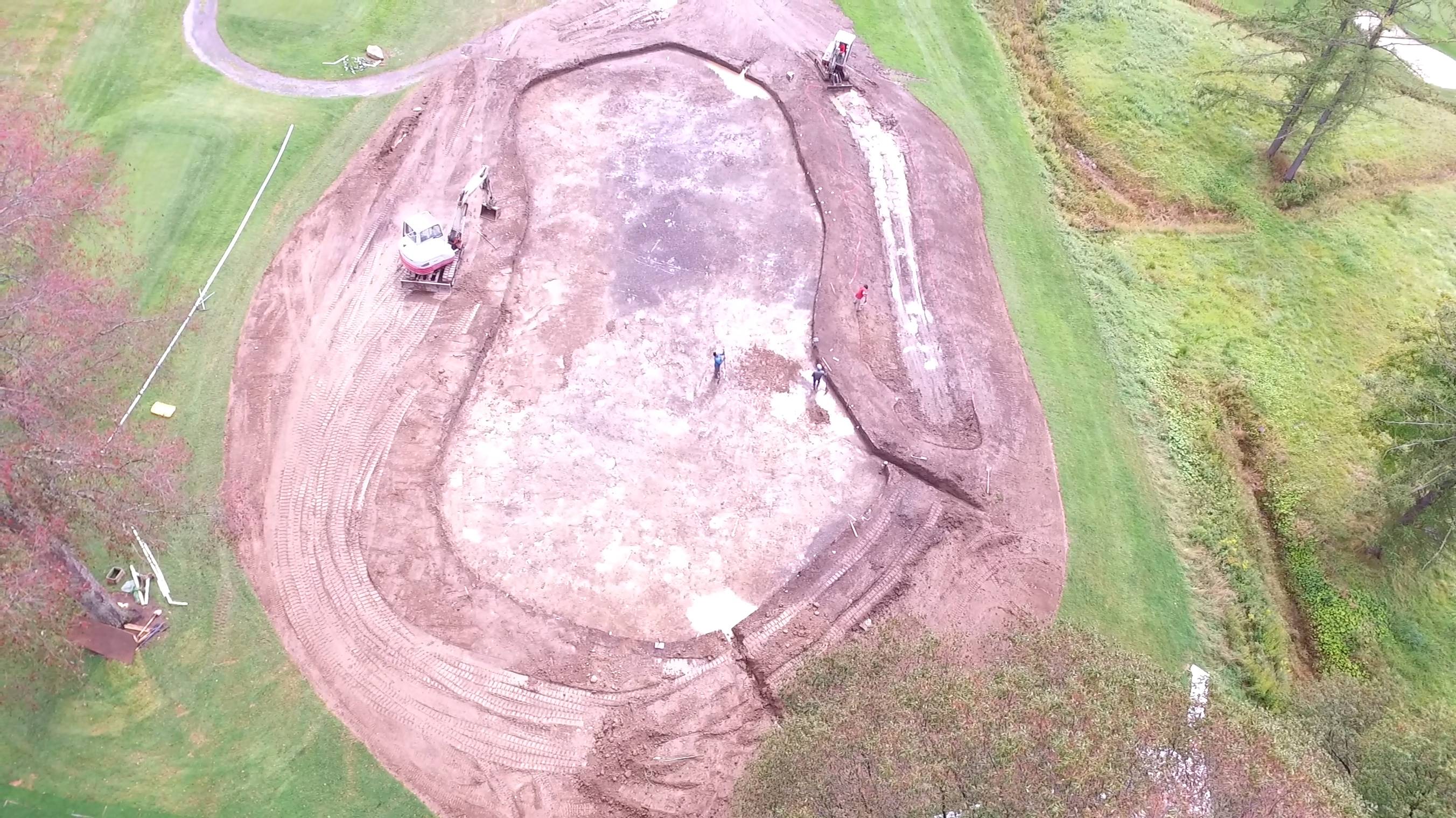 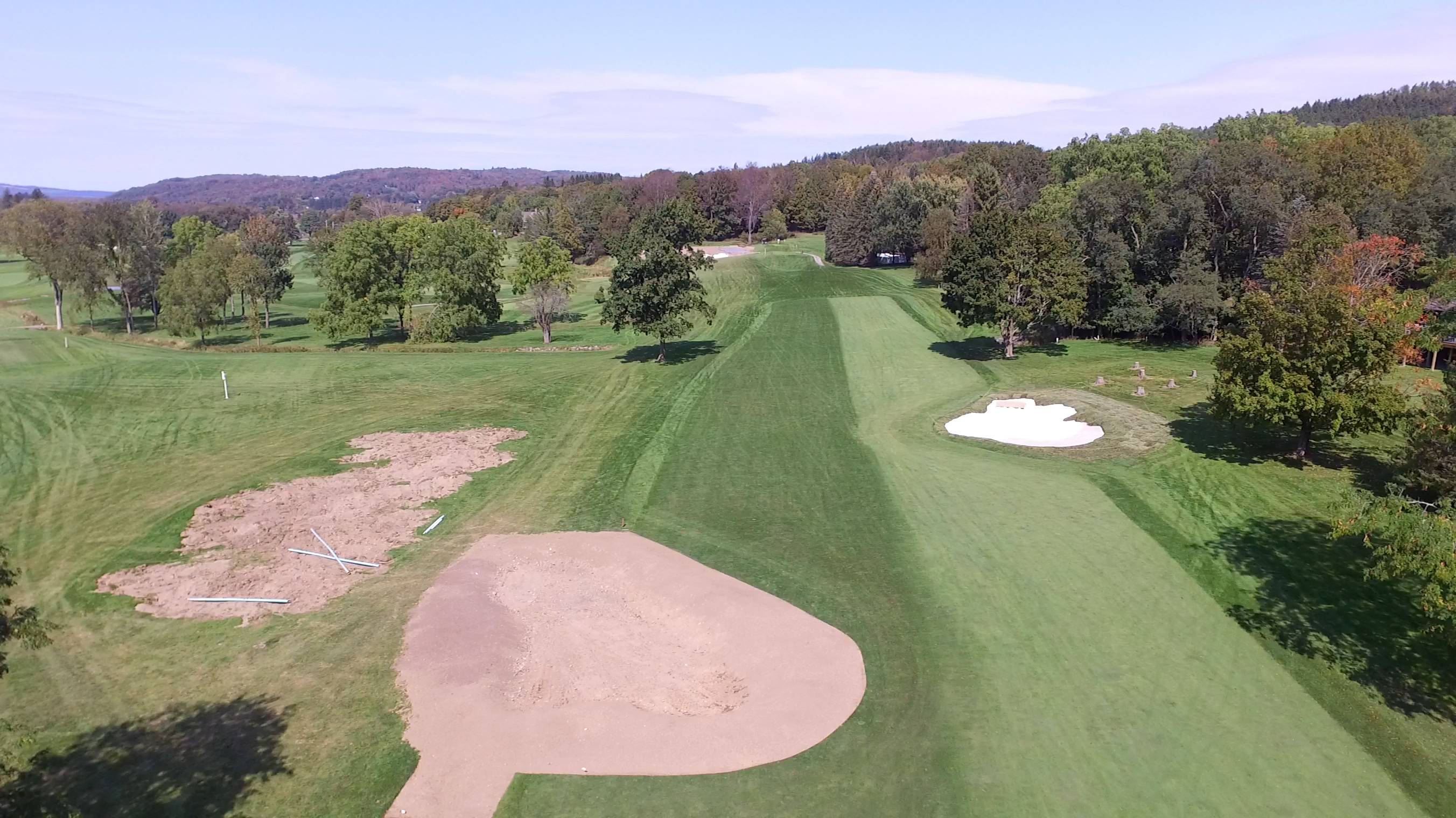 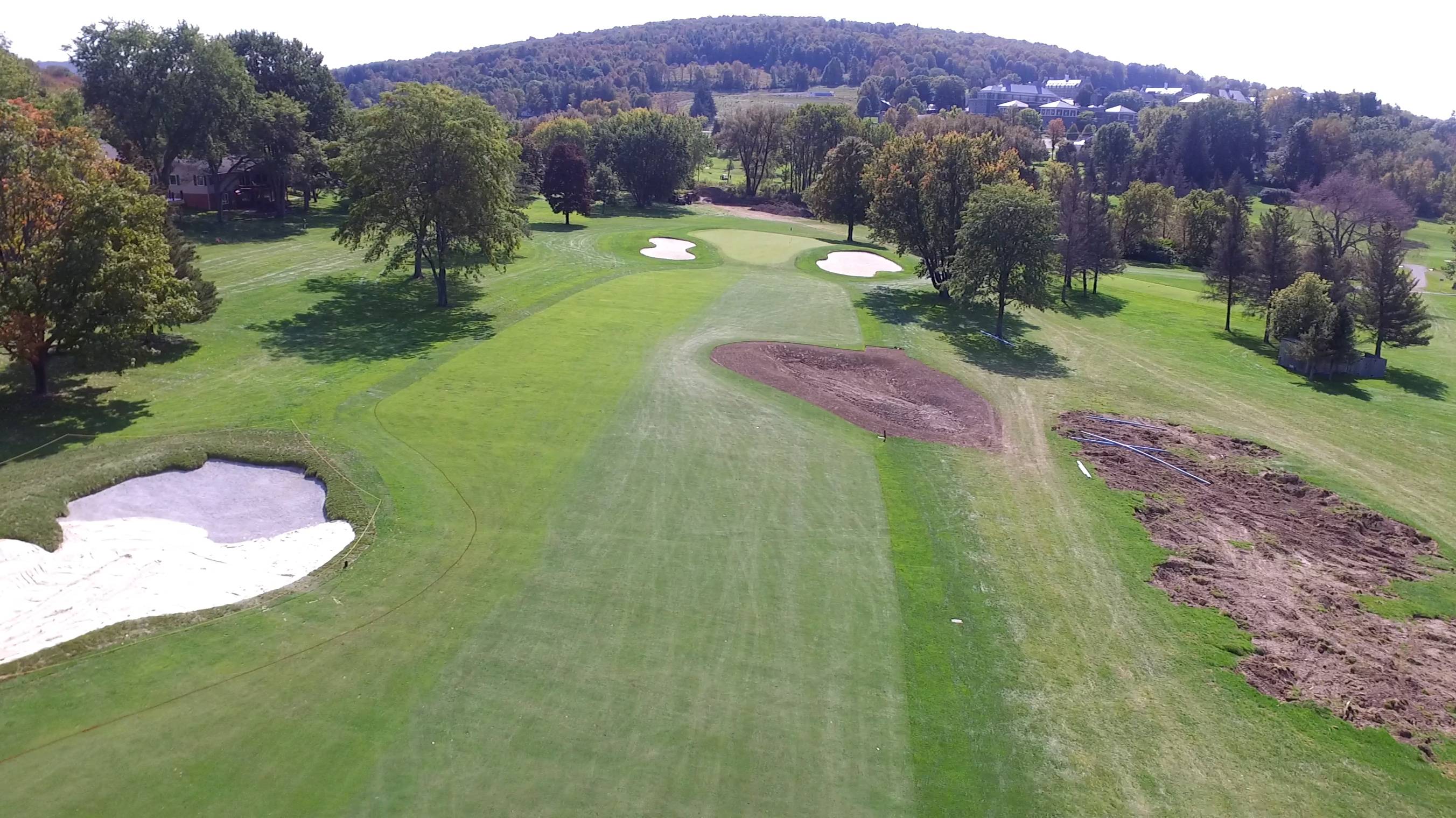 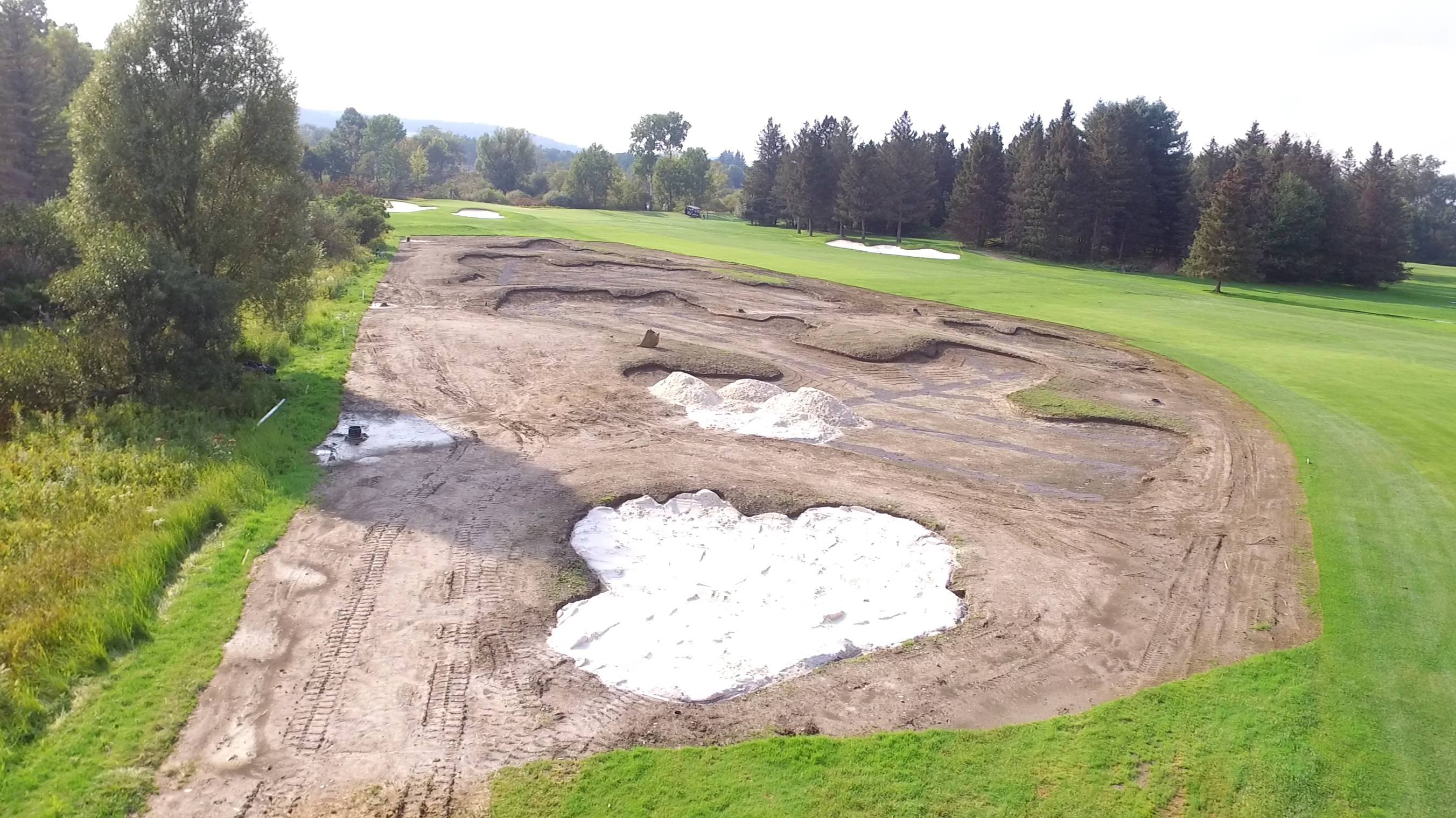 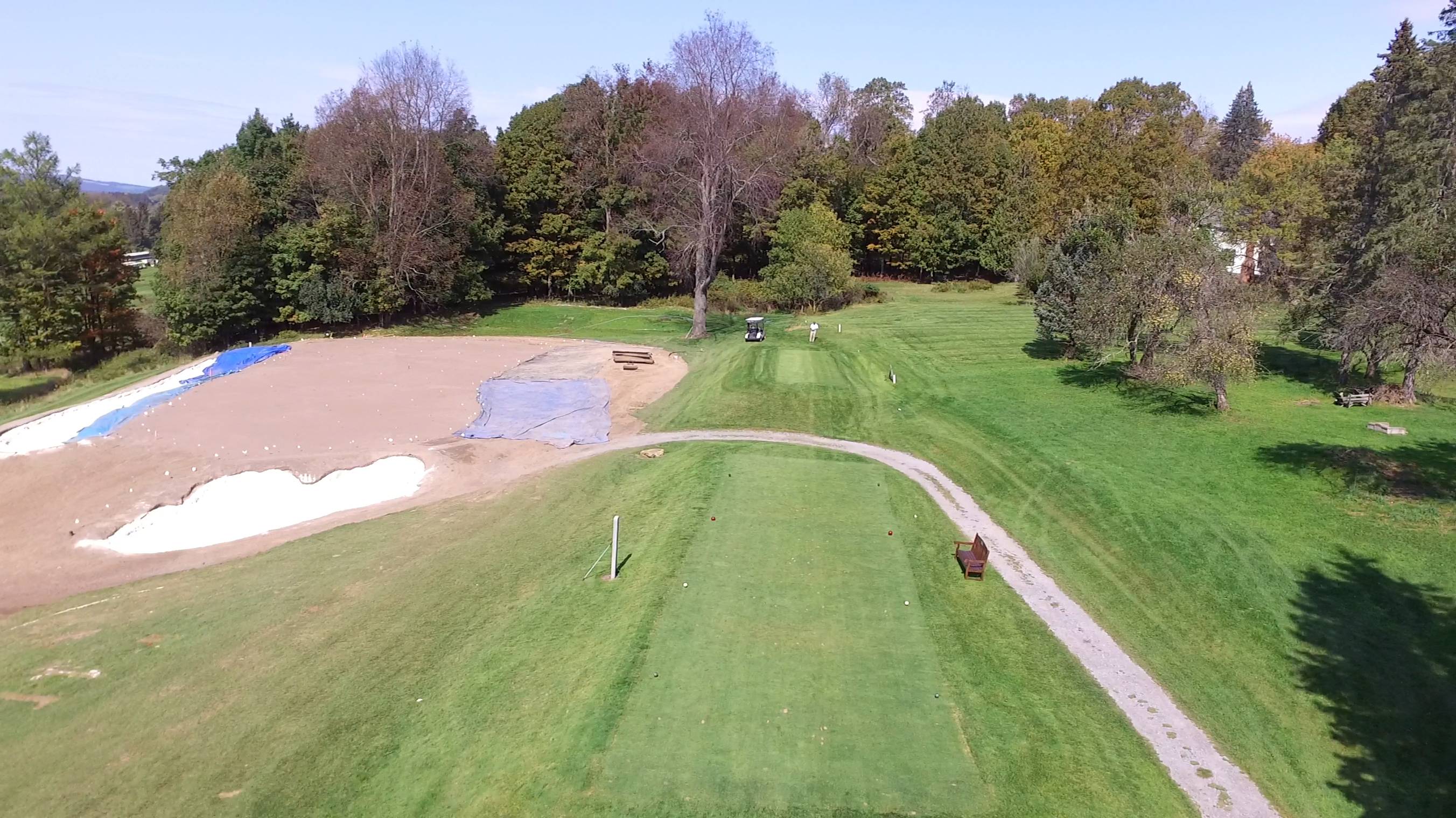 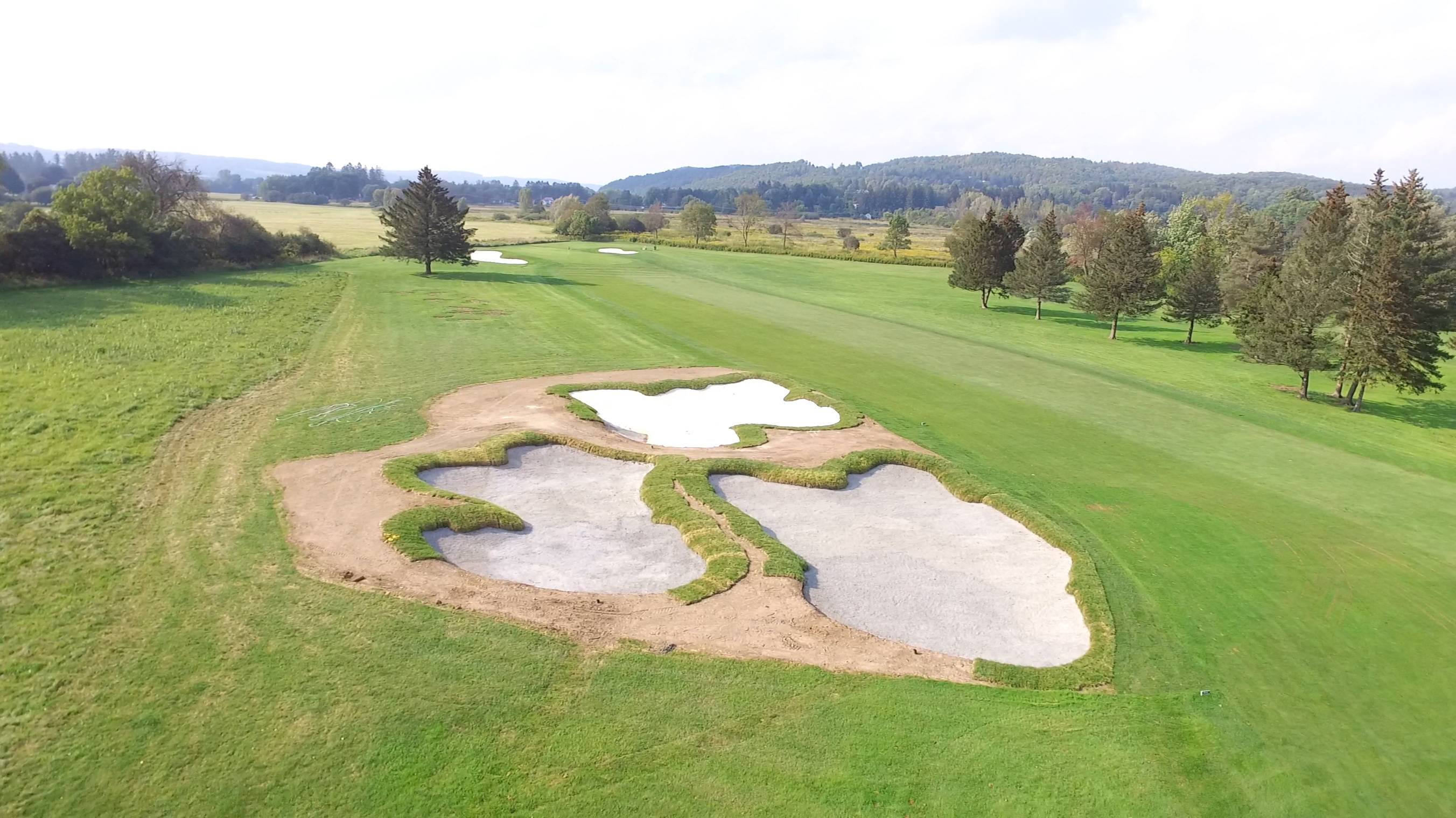