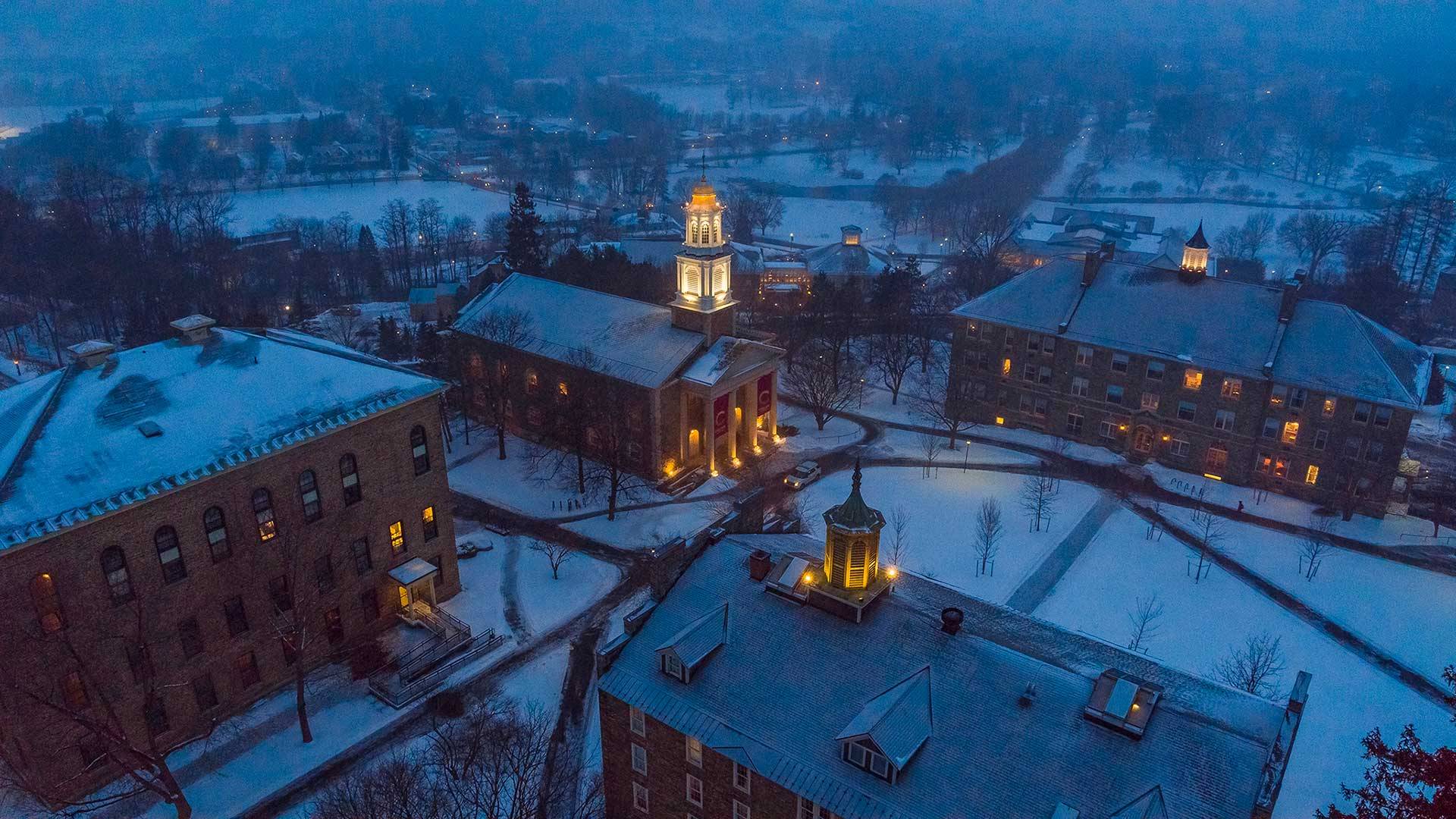 On the eve of Colgate University’s third century, more than 4,200 alumni, parents, and friends came together in support of the Institution and its students during the Colgate Fund Bicentennial Challenge.

Between Colgate Day, December 13, and December 31, the community contributed a total of $1.74 million in gifts to the Colgate Fund. The following group of devoted challengers matched each gift, dollar for dollar, up to $1.3 million, for a challenge total of more than $3 million: 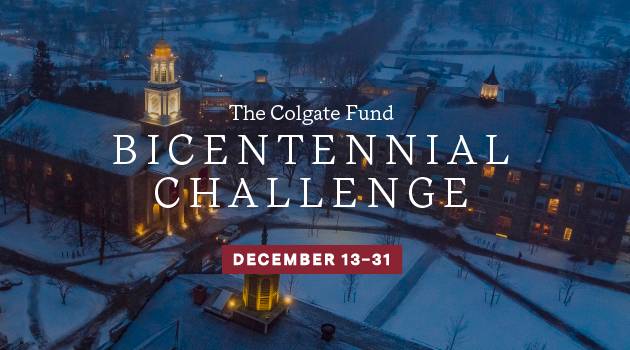 On December 29, Paul Carberry ’94 issued a second challenge, offering to make an additional contribution for graduates from the last ten years who made a gift. This announcement inspired more than 350 recent alumni to make gifts to Colgate.

Alumni fundraising volunteers were also instrumental in helping to build awareness of the challenge. Nearly 700 alumni, representing class years from 1945 through 2019, bolstered the efforts by performing outreach to their classmates and sharing news of the challenge.

As the University begins to implement its Third-Century Plan, the Colgate Fund is essential and touches every aspect of the Colgate experience, including the No-Loan Initiative, faculty recruitment, academic programs, research, study abroad, sustainability efforts, and much more.

“The success of this challenge demonstrates the remarkable commitment of the Colgate community and the excitement surrounding plans for its future,” said Paul Carberry ’94, executive chair of the Colgate Fund. “All around the country, gifts to unrestricted resources like the Colgate Fund are declining. At Colgate, they are reaching record numbers and thriving because we have a passionate community of alumni, parents, and friends who believe in where Colgate is headed. It is moving to begin the University’s third century with this swell of support. Thank you to all who participated.”

Learn more about the Colgate Fund Bicentennial Challenge or The Third-Century Plan. 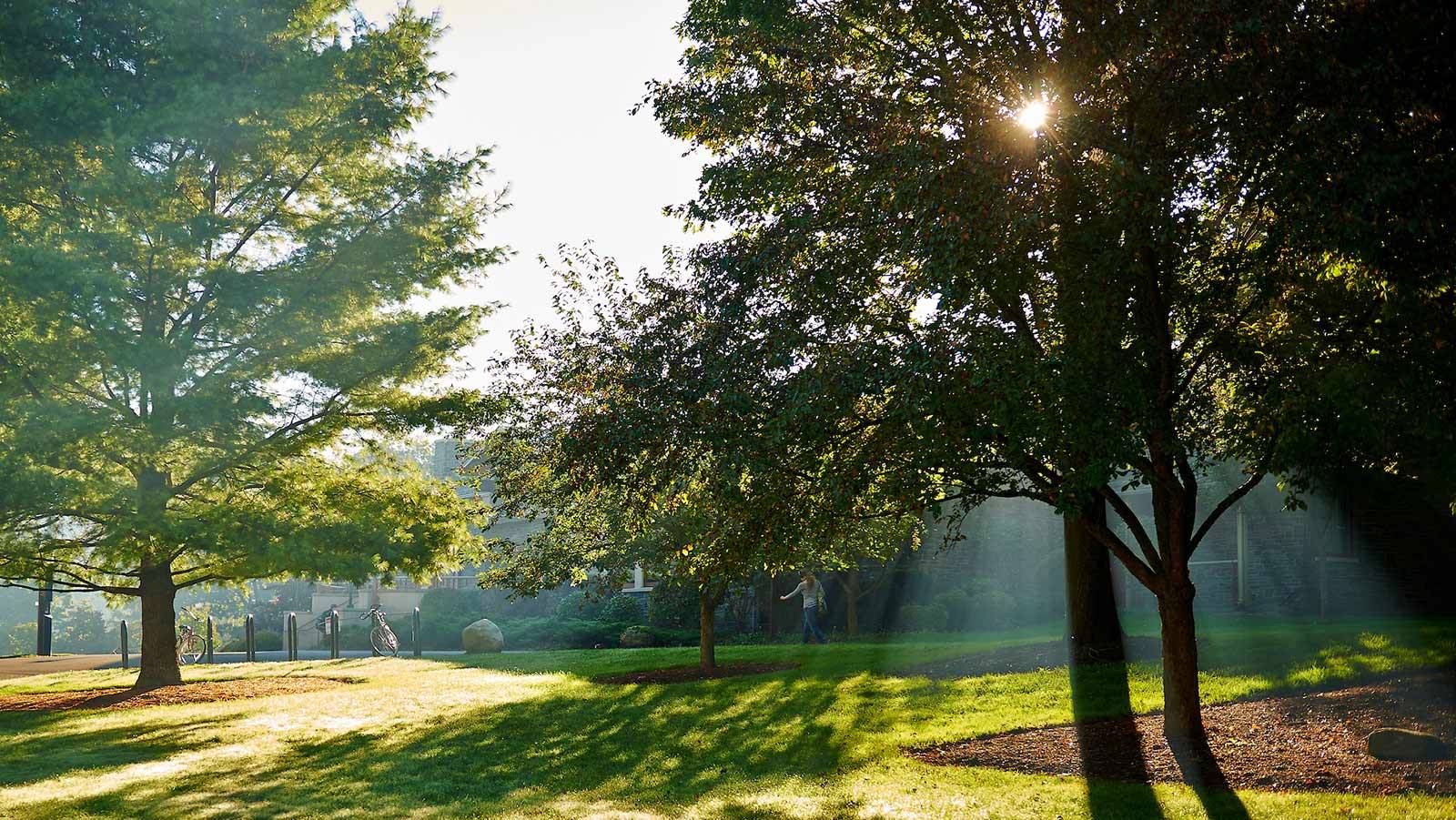 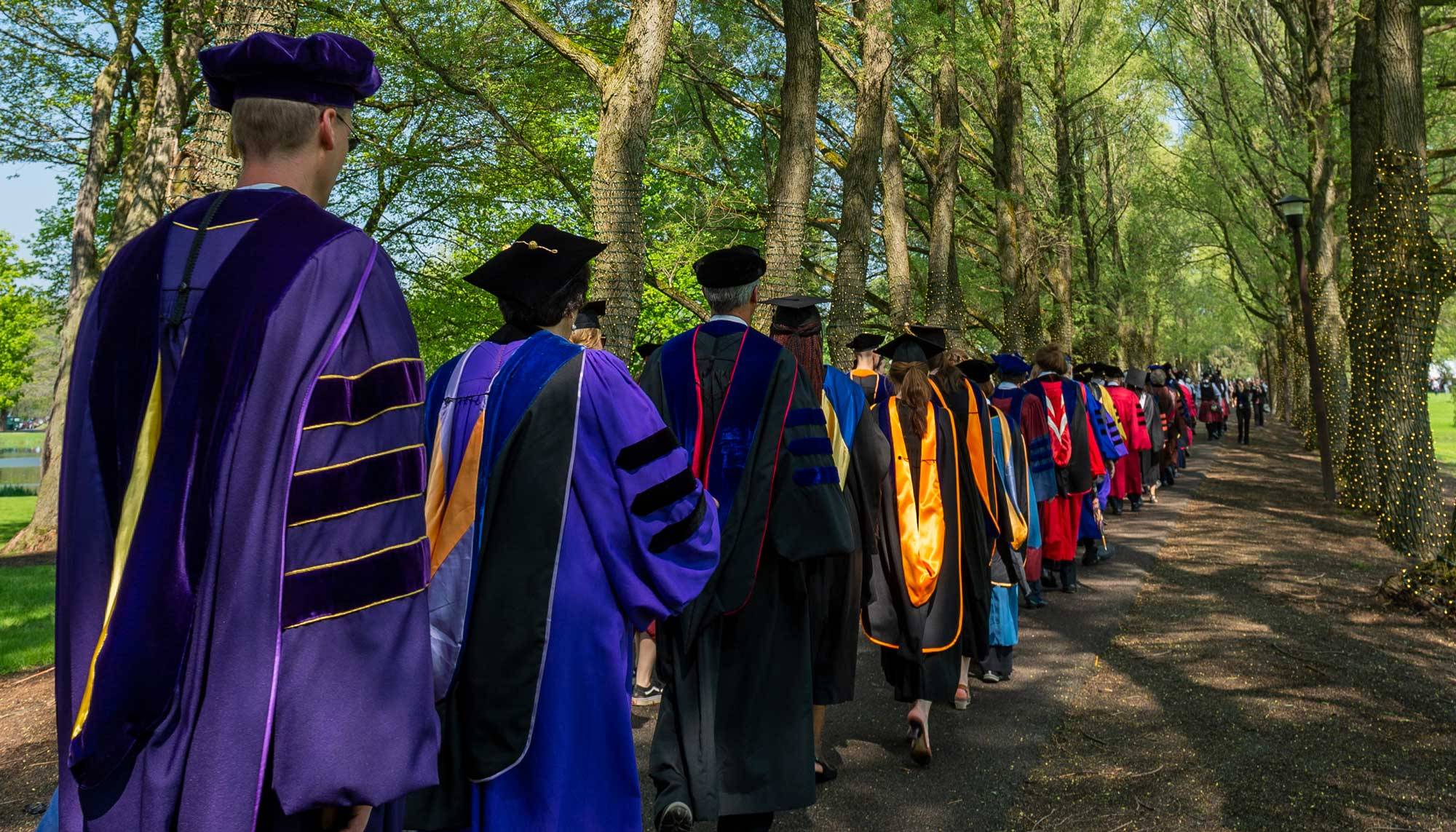