Colgate Board of Trustees Announces New Leadership Team and Members 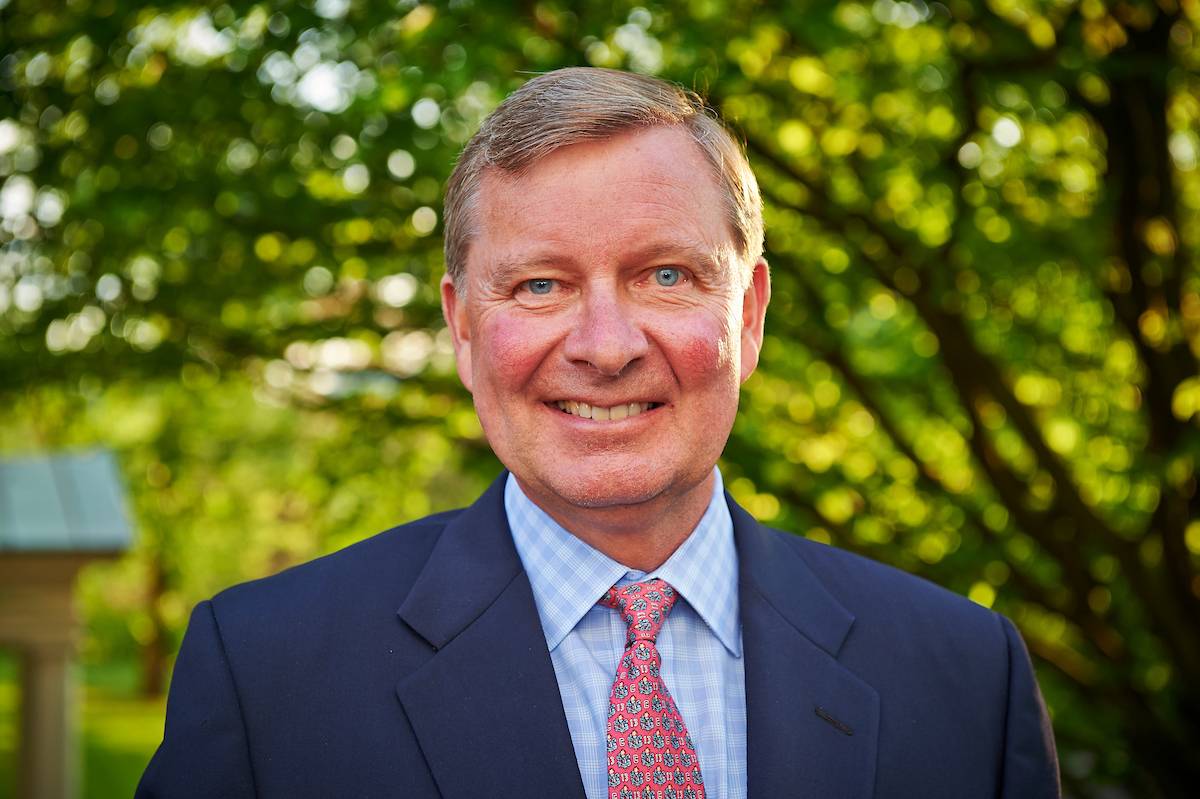 Colgate University’s Board of Trustees has announced its new leadership team and welcomes eight new members, effective May 4, 2019. As previously announced, Michael J. Herling ’79, P’08’09’12, assumes the role of board chair; joining him are vice chairs Gus P. Coldebella ’91 and Jeanne Follansbee ’78, P’08.

Herling is founding partner of Finn Dixon & Herling LLP, a law firm in Stamford, Conn., and serves as the non-executive chair of the board of The Brink’s Company and a member of the Board of Directors of The Interlake Steamship Company. An active volunteer for Colgate for many years, he chaired the search committee that hired Brian W. Casey as its 17th president, served as the chair of the Presidents’ Club Membership Committee, and served for 10 years on the Alumni Council. During his tenure on the Board of Trustees, he has, among other things, served as its vice chair; chaired the committee on athletic affairs; and was a member of the Task Force on Academic Freedom and Freedom of Expression and the search committee that hired Nicki Moore as vice president and director of athletics.

Also active in his community, Herling has served on the Board of Directors of The Business Council of Fairfield County, as the past Chair of the Board of Stamford Hospital, and as the past president of the Board of Trustees of The Darien Library, among others. He earned a JD from Stanford Law School in 1982. His wife, Nancy ’81, also served as a member of the Alumni Council, and each of their three sons, Doug ’08, Scott ’09, and Will ’12, graduated from Colgate.

Coldebella is the chief legal officer at Circle, a global crypto finance company, where he is responsible for all legal, compliance, regulatory, and government affairs. His work in crypto finance and regulation complements his experience in homeland and cyber security. From 2005 to 2009, he was the deputy general counsel, then acting general counsel, of the U.S. Department of Homeland Security, focusing on all major security issues confronting the nation. As the department’s top lawyer, he helped lead implementation of President George W. Bush’s Comprehensive National Cybersecurity Initiative. Formerly, he was a principal at the law firm of Fish & Richardson and a partner at the law firm of Goodwin Procter. In private practice, he concentrated on helping companies deal with all aspects of crisis management, government and internal investigations, complex civil litigation, and cyber security planning and incident response. He completed his JD from Cornell Law School in 1994 magna cum laude.

Follansbee is an academic administrator, teacher, and literary scholar. She joined Yale as Dean of Yale Summer Session and Associate Dean of the College in 2015, where she manages Yale’s summer curriculum in New Haven, online, and abroad, along with a portfolio of professional development programs for international students and the Yale Writers’ Workshop. She previously served as director of studies for the Program in History and Literature at Harvard University and as the academic dean at the Radcliffe Institute for Advanced Study, also at Harvard. A scholar of 20th- and 21st-century American literature and culture, she is the author of articles on the 1930s and co-editor of the book Literature after 9/11. She has taught at Yale, Harvard, and the University of North Carolina Greensboro. She earned a PhD in English from Boston University. Her daughter Karen Taylor Quinn ’08 is the fourth generation in the family to graduate from Colgate.

The eight new members of the board include:

“As Colgate embarks on its third century, I am looking forward to working with these new dedicated, talented leaders, and the full board,” said President Brian W. Casey, “in extending this great institution’s commitment to academic rigor and excellence in student life, deepening community bonds, and improving this strikingly beautiful campus as we prepare our graduates for meaningful lives and careers.”