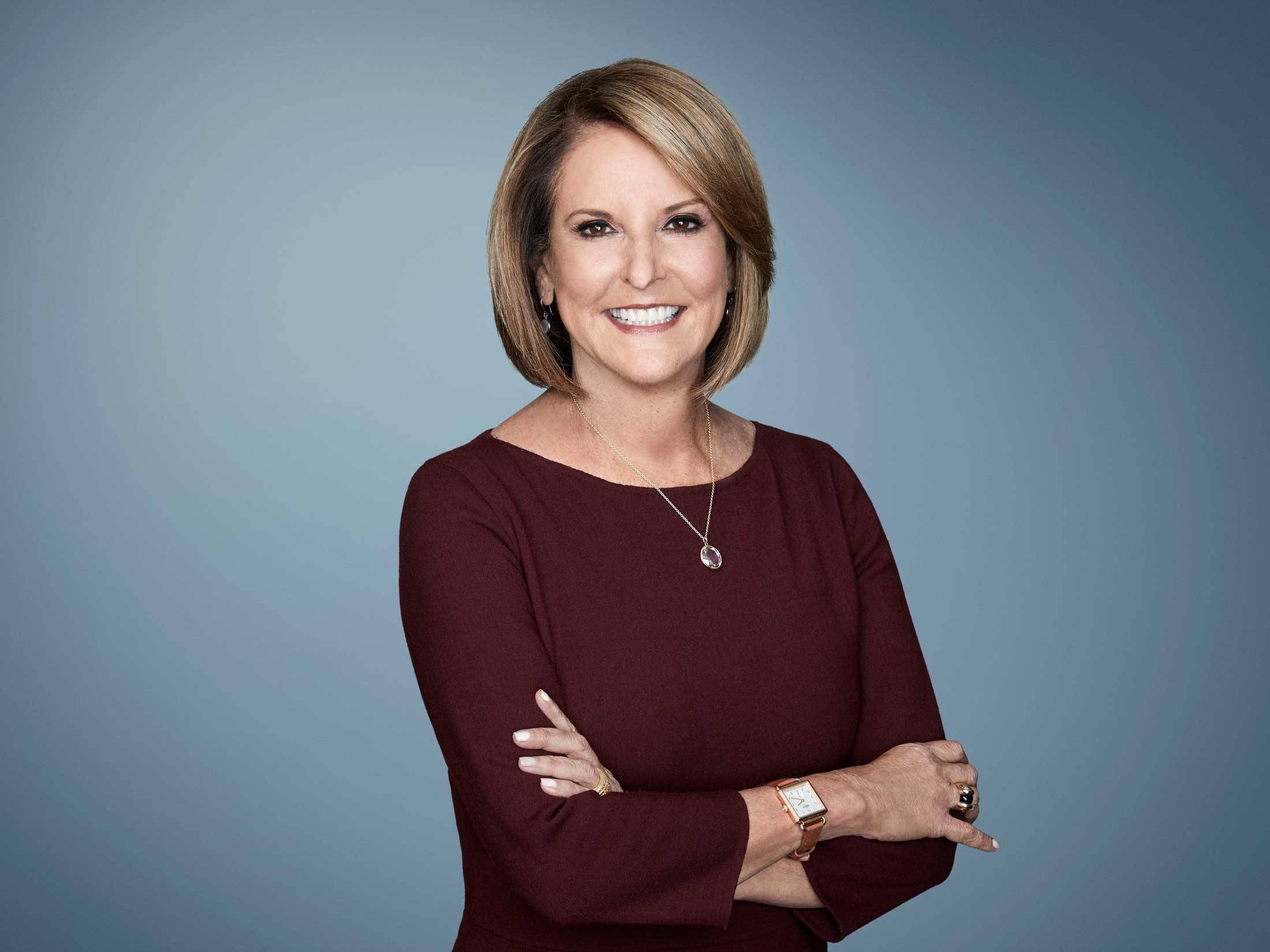 CNN Chief Political Analyst Gloria Borger ’74, H’14, P’10 spoke last weekend about being a part of Colgate’s first coeducational class and how that experience prepared her for a career in political reporting. President Brian W. Casey led the discussion, part of Colgate’s 50 years of coeducation celebration, while Maroon-News Editor-in-Chief Emily Rahhal ’21 moderated the question-and-answer portion of the talk. The Zoom event was sponsored by the Alumni Council, the Coeducation Planning Committee, and the Women’s Leadership Council.

“The women of my class were absolutely amazing. They didn’t think of themselves as pioneers in any way and integrated into the community in a great fashion and really contributed so much,” she said. “Anyone looking back at it would say the University thrived because women came to Colgate.”

Borger focused on how welcome she felt at Colgate, despite practical difficulties surrounding the arrival of more than 100 women at what was previously an all-male school. She insisted that the women were quick to adapt, despite the environment’s strange quirks — such as rooms hastily equipped with ironing boards or urinals transformed into vases for plastic flowers in East Andrews Hall, where they all lived.

Borger and her friends involved themselves in campus life immediately, starting some of the first women’s studies groups and female sports teams and joining school governance. For Borger, her desire to know what was going on largely manifested in her involvement in the Maroon. As a senior, she became the first female editor-in-chief of the publication.

“I learned how to try and get things done without alienating people, and I also learned you can be powerful if you use your voice,” she said.

Borger broke many stories in her role, including uncomfortable narratives such as a sexual assault that happened off-campus.

“Back in those days, there weren’t a lot of stories about that, and I don’t think we did it because I was a woman editor,” she said. “We were just trying to figure out what Colgate was like, all of us together, and particularly women and how we were going to fit in.”

After graduating, Borger landed a job with the Washington Star and worked her way up to CNN in 2007. Rahhal asked Borger to reflect on what it was like as a woman in such public-facing positions and whether there was pressure to present herself in a certain way. While Borger noted that there is always a different standard for women in media, she said prioritizing expert opinions over ego led to her success in the industry.

“Information was always the key to success; if you know something as a journalist, that gives you longevity because you’re doing your job. I’m not just a pundit or a “pundette,” as my husband calls me — I’m a reporter. I covered Russia and the Mueller Investigation. The important thing to keep in mind is to know something, not to just say ‘this is my opinion,’” she said.

Rahhal went on to address Borger’s role as a history-maker, covering unprecedented times both while at Colgate and in her later political reporting. Drawing on her coverage of the Obama and Trump presidencies and her recently released documentary on Joe Biden’s road to the White House, Borger spoke about the nation’s increasing inability to engage in civil discourse across party lines.

“This is the most difficult political environment that I have covered in my career, but I’m hopeful that it’s going to change,” she said. “That’s not up to me; it’s up to how people react to each other.”

President Casey reflected on how he sees this same heated discourse reflected on campus and the challenges of trying to have students engage in robust yet civil debate about difficult topics. In response, Borger encouraged students to try to listen to one another:

“It is an intellectual pursuit to understand why somebody has a different point of view and to make sure you’re not misinterpreting what they are thinking,” she said. “If you can’t understand somebody else’s point of view, you can’t have decent arguments.”

Borger ended the talk by emphasizing her gratitude in being able to attend Colgate and the progress the institution has made in the years since.

“Colgate has changed for the better — it’s what you want a liberal arts college education to be,” she said. “It is an institution that tries to meet the needs of its students. It has always tried to be a leader in its group. It’s a very forward-looking place.”

For Borger, her education at Colgate directly paved the way for her influential journalism career, and she remains optimistic about future generations following in her footsteps.