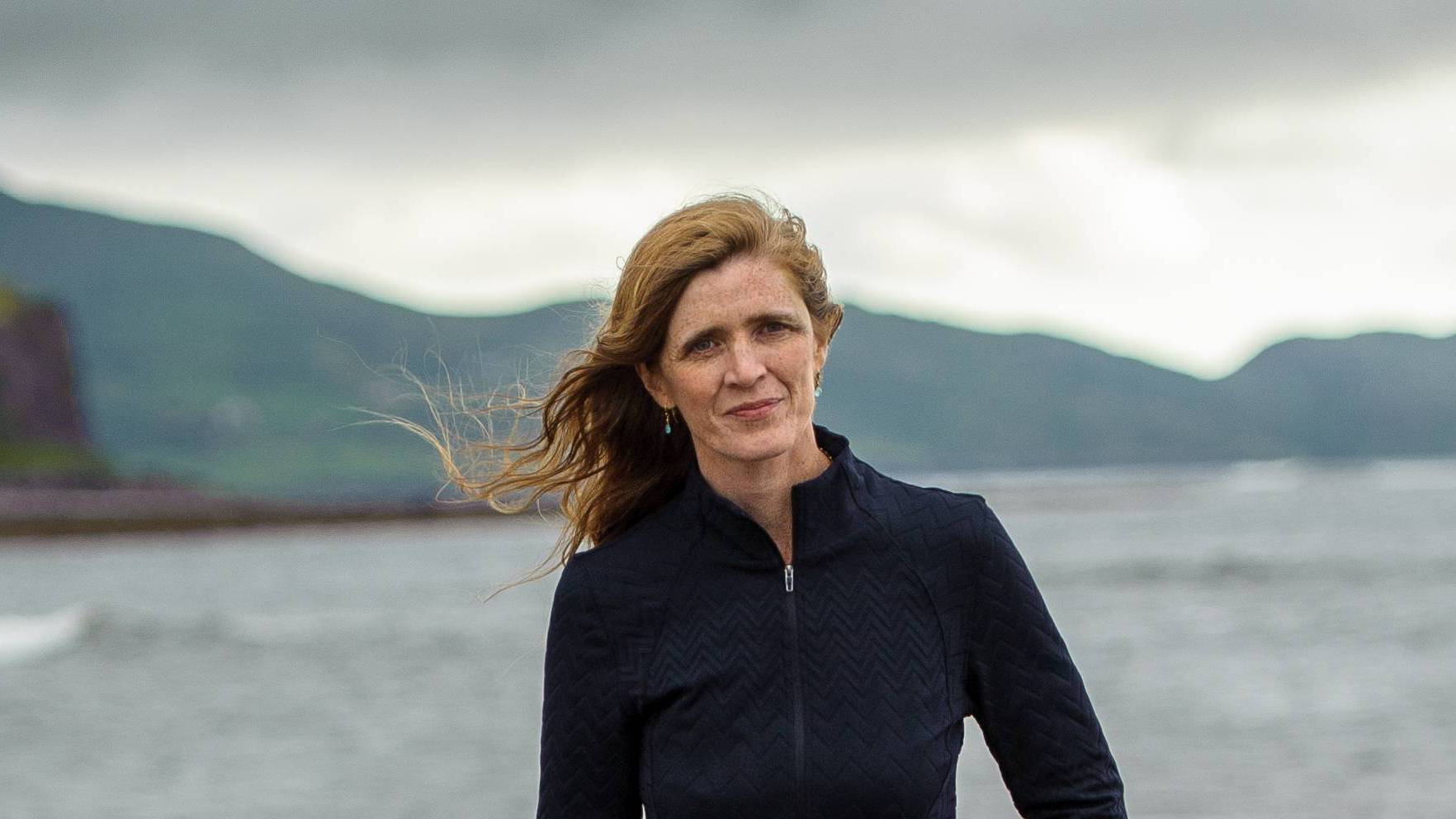 Ambassador Samantha Power, the Anna Lindh Professor of the Practice of global leadership and public policy at the John F. Kennedy School of Government at Harvard University and the William D. Zabel Professor of Practice in human rights at Harvard Law School, will deliver the commencement address at Colgate University on May 17, 2020.

Power served as the 28th U.S. permanent representative to the United Nations, as well as a member of President Barack Obama’s cabinet, from 2013 to 2017. In this role, Power became the public face of U.S. opposition to Russian aggression in Ukraine and Syria, negotiated the toughest sanctions in a generation against North Korea, lobbied to secure the release of political prisoners, helped build new international law to cripple ISIL’s financial networks, and supported U.S. actions to end the Ebola crisis.

Previously, Power served on the National Security Council as special assistant to the president and senior director for multilateral affairs and human rights. Before joining the U.S. government, she was the founding executive director of the Carr Center for Human Rights Policy at the Kennedy School.

Power’s book “A Problem from Hell”: America and the Age of Genocide won the Pulitzer Prize and the National Book Critics Circle Award in 2003.

Colgate will recognize Power with an honorary doctorate. The University will also award honorary degrees to:

Robert Audi is an internationally known American philosopher and prolific author, who has written important books, articles, and lectures on ethics (including political philosophy), epistemology (the theory of knowledge), the philosophy of mind and action, and the philosophy of religion. He is the recipient of prizes and honors for lifetime contributions to philosophy, including the Philip L. Quinn Prize from the American Philosophical Association. His latest book, Seeing, Knowing, and Doing: A Perceptualist Account, is forthcoming from Oxford University Press this spring. Audi is a fellow of the American Academy of Arts and Sciences, a past president of the American Philosophical Association, a former editor of the Journal of Philosophical Research, and a former director of the National Endowment for the Humanities’ Summer Seminars and Institutes.

An entrepreneur, activist, politician, and philanthropist, Her Excellency Dr. Joyce Banda was Malawi’s first female president (2012–2014) and Africa’s second female president. Voted as Africa’s most powerful woman by Forbes magazine for two years running and as one of the most powerful women in the world, Banda is a champion for the rights of women, children, the disabled, and other marginalized groups. In Malawi, she also served as a member of parliament, minister of gender and child welfare, and foreign minister and vice president. She has received more than 15 international accolades, including the Hunger Project Africa Prize for Leadership for the Sustainable End of Hunger, shared with President Joaquim Chissano of Mozambique in 1997. She founded the Joyce Banda Foundation International, which guides projects that range from empowering women to providing for orphans’ education.

A noted animal expert and advocate for autistic populations, Temple Grandin is a pioneer in improving the handling and welfare of animals in the meat and livestock industries, including extensive work on handling facilities design. Recipient of numerous awards, including the Meritorious Achievement Award from the Livestock Conservation Institute and the Lifetime Achievement Award from the National Cattlemen’s Beef Association, she was inducted into the Cowgirl Hall of Fame in 2010. Named among the 100 Most Influential People In the World by Time magazine, she was the subject of an award-winning HBO movie about her life and career as a person with autism. Grandin is the author of several popular books on animal welfare as well as on autism; her Animals In Translation was a New York Times best seller. She also has a popular TED Talk.

Historian James Allen Smith’s career has spanned academia and the philanthropic world. The founding director of the Rockefeller Archive Center’s research and education program, he previously held the Waldemar A. Nielsen Chair in philanthropy at Georgetown University’s Graduate Public Policy Institute and has taught at Smith College and the New School. His first of four books, The Idea Brokers: Think Tanks and The Rise of the New Policy Elite, won awards from the American Historical Association and the National Academy of Public Administration. As the founding executive director of the Howard Gilman Foundation, he worked with the donor to shape its programs in the arts, environment, and health. Smith is the chairman of the Robert Sterling Clark Foundation. Having served on Colgate’s Alumni Council and Board of Trustees, he authored Becoming Colgate, a history of the University published during its 2019 Bicentennial.