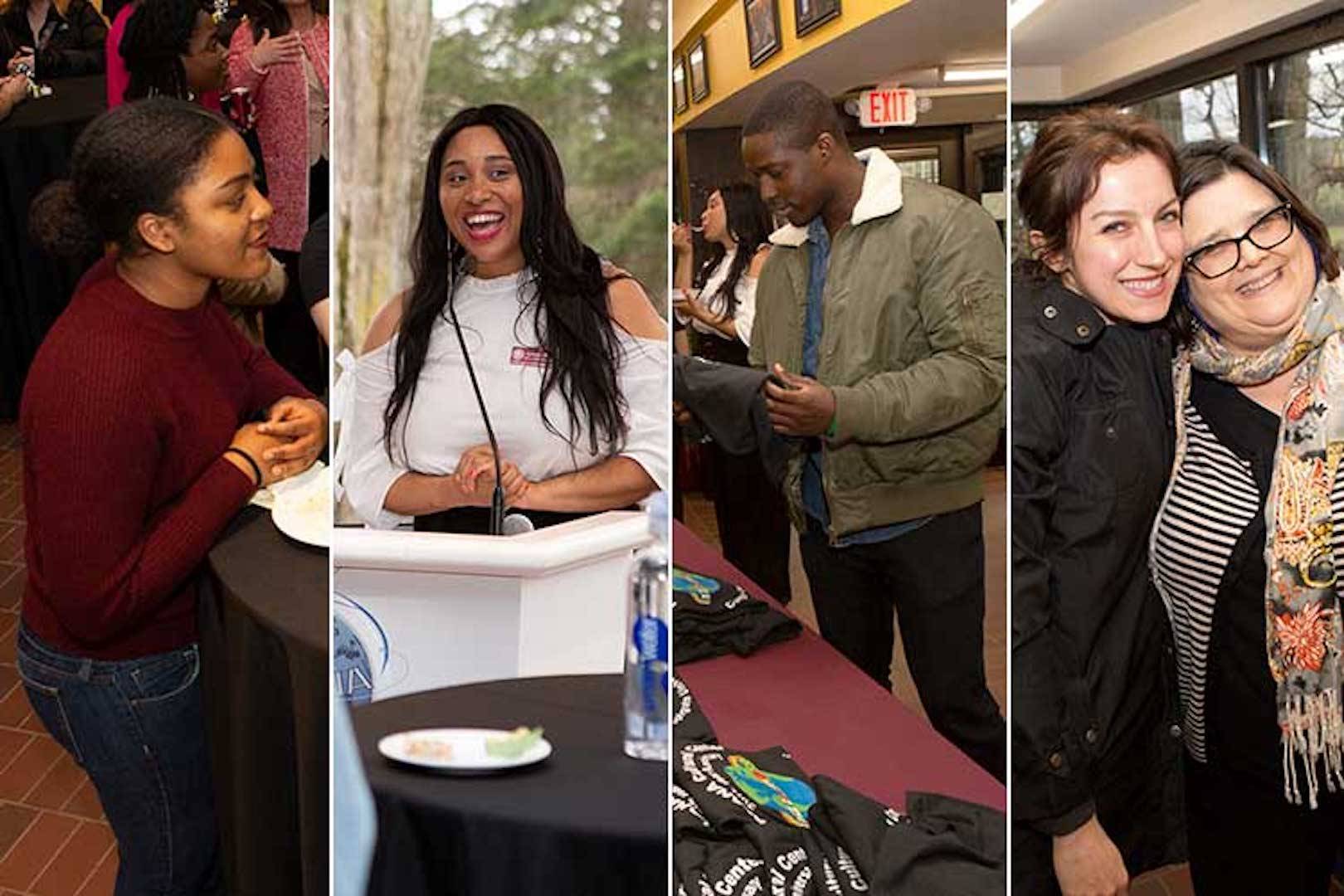 Though the center celebrated its 30th anniversary this year, ALANA’s historical roots are still older. In 1968, the Association of Black Collegians held a 100-hour sit-in at the Office of Admission, demanding an end to institutional racism at Colgate. In the spring of 1969, they returned to the admission building for a 70-hour sit-in. Among other outcomes, an institutional promise to create a black ethnic cultural center arose from this protest — a promise that was fulfilled later that year with ALANA’s opening.

During the 30th anniversary rededication ceremony, Leanna Rice, director of the ALANA Cultural Center, affirmed the center’s ongoing mission to serve as an educational space for students of color as well as the larger Colgate community.

“ALANA is about community building,” noted Leanna Rice. “This place was built for caring for one another and supporting those who need it most.”

In a letter to the Colgate community, Rice quoted Nelson Mandela. “‘Remember to celebrate the milestones, even as we prepare for the road ahead,’ and to tell the stories that are not always the prettiest, but remind us of the boldness of past, and our necessary commitment to bettering the future,” she wrote. “Thank you again for all of your support throughout our history at the ALANA Cultural Center and as we trailblaze into the future.”