Back to History News and Updates 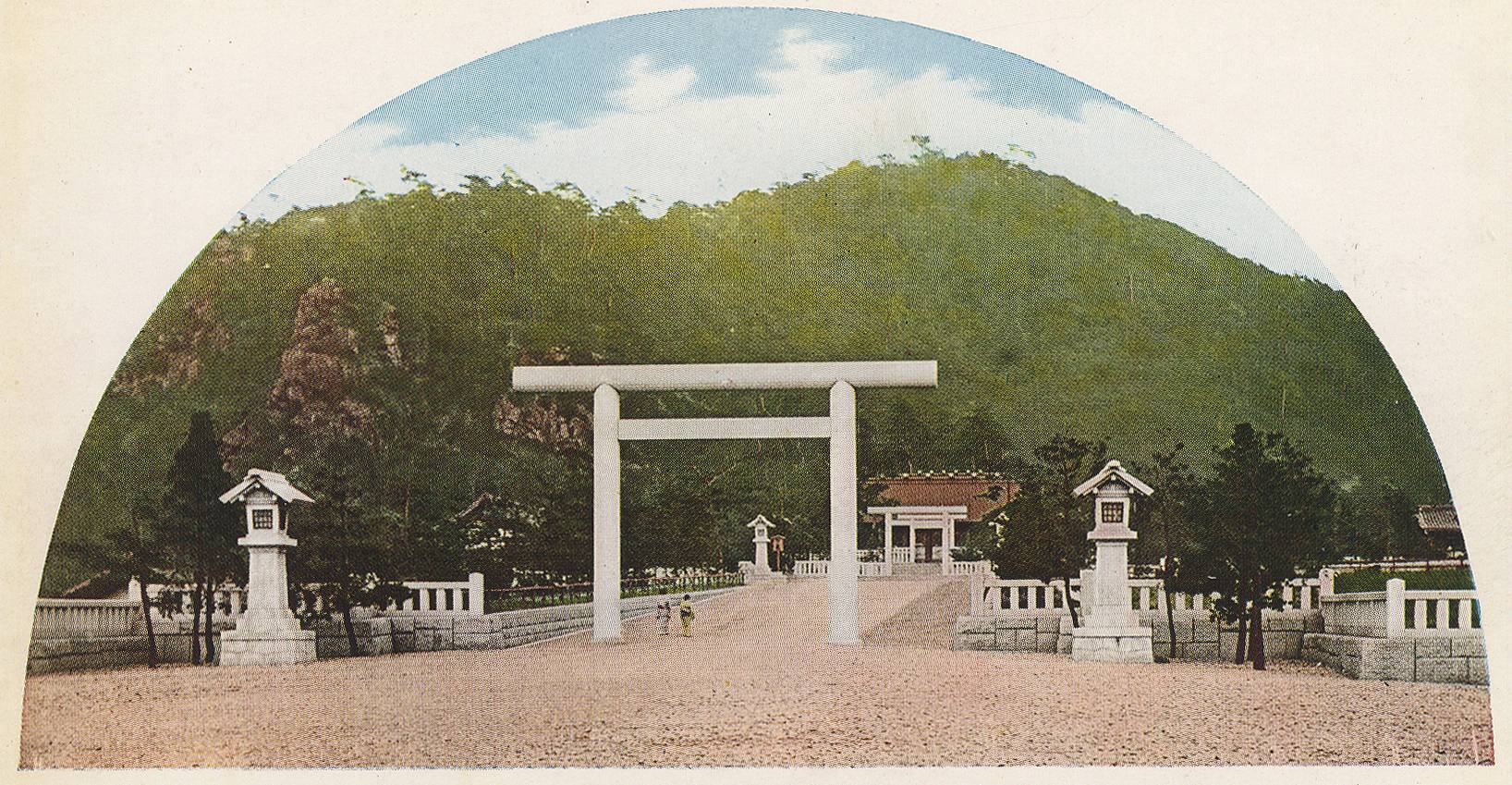 "The Shinto shrine that protects Korea." From a series of postcards dedicated to famous spots in Keijō (as Seoul was known during Japanese colonial rule during the first half of the twentieth century).

On Monday, March 9th, the Colgate History Department welcomed guest speaker Paul S. Cha, Colgate Class of 1998 alumnus and now Assistant Professor of History at the University of Hong Kong, to give a talk titled “Christian Mission Schools, Japanese Shinto Shrine Ceremonies, and Colonial Korea in the 1930’s.” A Korean historian, Cha spoke of his research on modern Korean history with a specific focus on how religion shaped modernization and informed national identity. His lecture centered on how Korean Christians, under Japanese colonization from 1910 to 1945, interacted with Japan’s Shrine Ceremony.