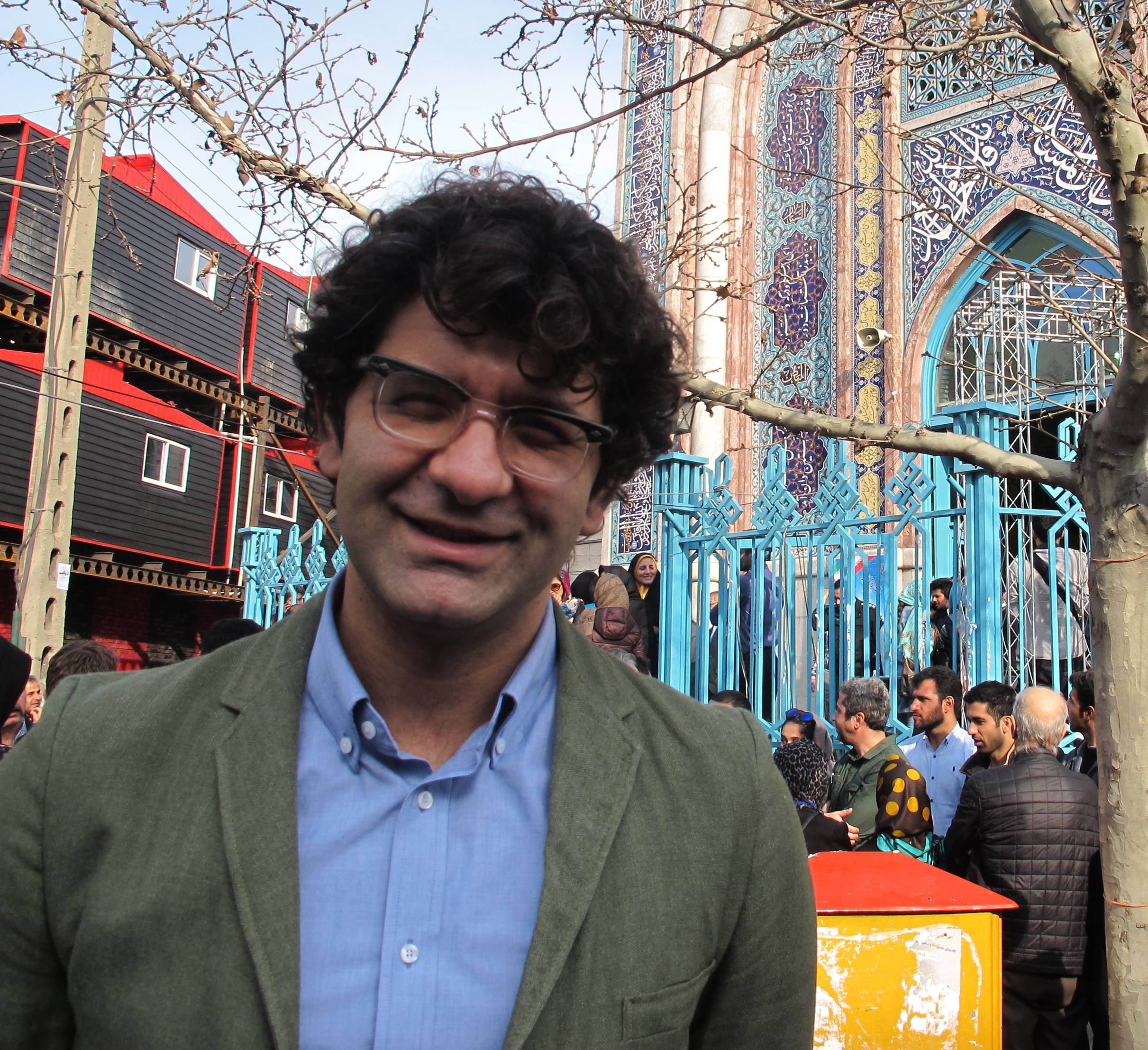 Shervin Malekzadeh is a Visiting Assistant Professor at Colgate University where he is completing a book manuscript on post-revolutionary schooling in Iran from the perspective of ordinary families and local officials tasked with educating “the New Islamic Citizen.” Prior to coming to Colgate, he served as Visiting Professor of Comparative Politics at Williams College and Swarthmore. Shervin received his Ph.D. and M.A. in Government from Georgetown University, and an A.B. in International Relations from Stanford University.  A former kindergarten teacher and a regular visitor to Iran, as well as an accidental participant in the 2009 Green Movement, his commentaries on democracy and popular culture in Iran and the US have appeared in The New York Times, The Washington Post, The Atlantic, Foreign Affairs, and on France 24 and NPR, among others. Shervin’s research and publications are available at his academic website, www.shervinmalekzadeh.com.