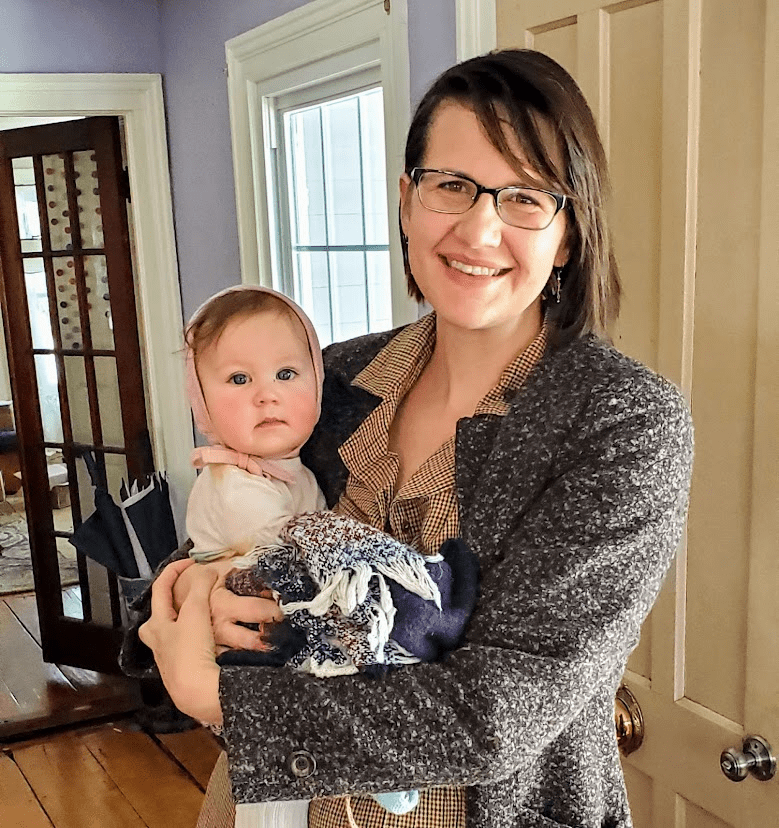 Rachelle Walker graduated with a Ph.D. in Comparative Politics from Claremont Graduate University in Southern California, where she studied both Comparative Politics and Political Philosophy and also received her Master’s in International Studies.  As an undergraduate, she received the President’s Award for the highest GPA in her graduating class and graduated with highest honors.

Her research is on the nature of the state, the factors that perpetuate long term civil wars, and the international institutions, laws and practices that give secessionist groups access to sovereignty, especially in sub-Saharan Africa.  For her doctoral work, she conducted interviews in South Sudan with military and community leaders shortly after it seceded from Sudan in 2011, and questioned our current understanding of how states achieve sovereignty.  Most recently, she contributed a chapter to a collection of essays on African conflict, African Insurgents: Navigating an Evolving Landscape, edited by Morten Bøås and Kevin C. Dunn (Lynne Rienner, 2017).

Dr. Walker has taught classes on politics in Africa, Comparative Politics, and Political Philosophy. She loves to talk books with her husband, who teaches American Politics, and has three small children who think college cafeterias are the most magical places on earth.  She loves big questions and primary sources and the never-ending quest for how we can come together and live the best life.