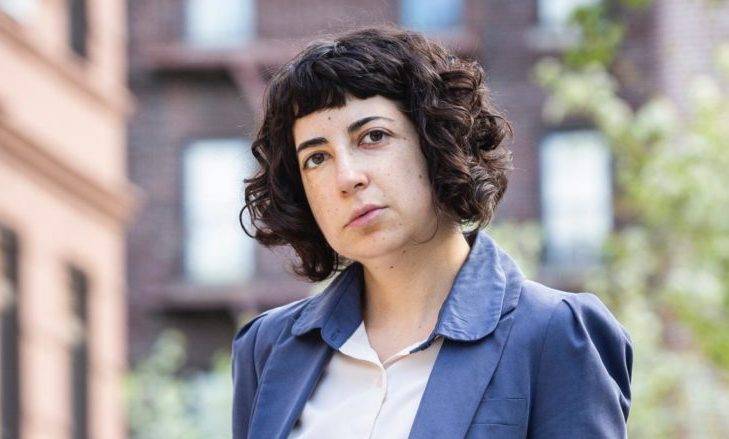 Neta Alexander is an Assistant Professor of Film and Media at Colgate University and the Assistant Editor of Journal of Cinema and Media Studies (JCMS). She earned a PhD from NYU and a M.A from Columbia University. Her work focuses on digital culture, film and media, and Science and Technology Studies (STS). Her award-winning analysis of buffering revealed the understudied ways in which latency and delay are inherent to digital systems and infrastructures. Her recent book, Failure (co-authored with Arjun Appadurai; Polity, 2020) studies how Silicon Valley and Wall Street monetize failure and forgetfulness. Her articles have appeared in Journal of Visual Culture (JVC), Cinema Journal, Cinergie, Film Quarterly, Media Fields Journal, and Flow Journal, among other publications. She also contributed chapters to the anthologies The Netflix Effect (Bloomsbury, 2016), Compact Cinematics (Bloomsbury, 2017) and Pandemic Media (Mason Press, 2021). Her public scholarship, encompassing topics such as the Internet of Medical Things, predictive personalization, and the limitations of technology, has been published in The Atlantic, Public Books, Real Life Magazine, The Brooklyn Rail, and Haaretz.