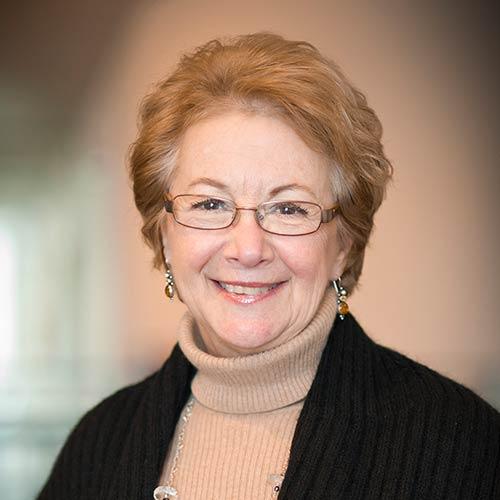 Distinction and Denial: Race, Nation, and the Critical Construction of the African American Artist, 1920-1940 (2007)

Critical Issues in American Art: A Book of Readings (editor) (1997)

Bernard Berenson and the Twentieth Century (1994)

"Bernard Berenson," The Encyclopedia of Aesthetics (1998)

"The 'protean acrobat of painters' and the 'ostentation of the obvious': Bernard Berenson on Picasso and Cubism," Archives of American Art Journal 34 (1994)

Association of Historians of American Art (AHAA), National Co-chair and Editor of the AHAA Newsletter, 1998-2000.