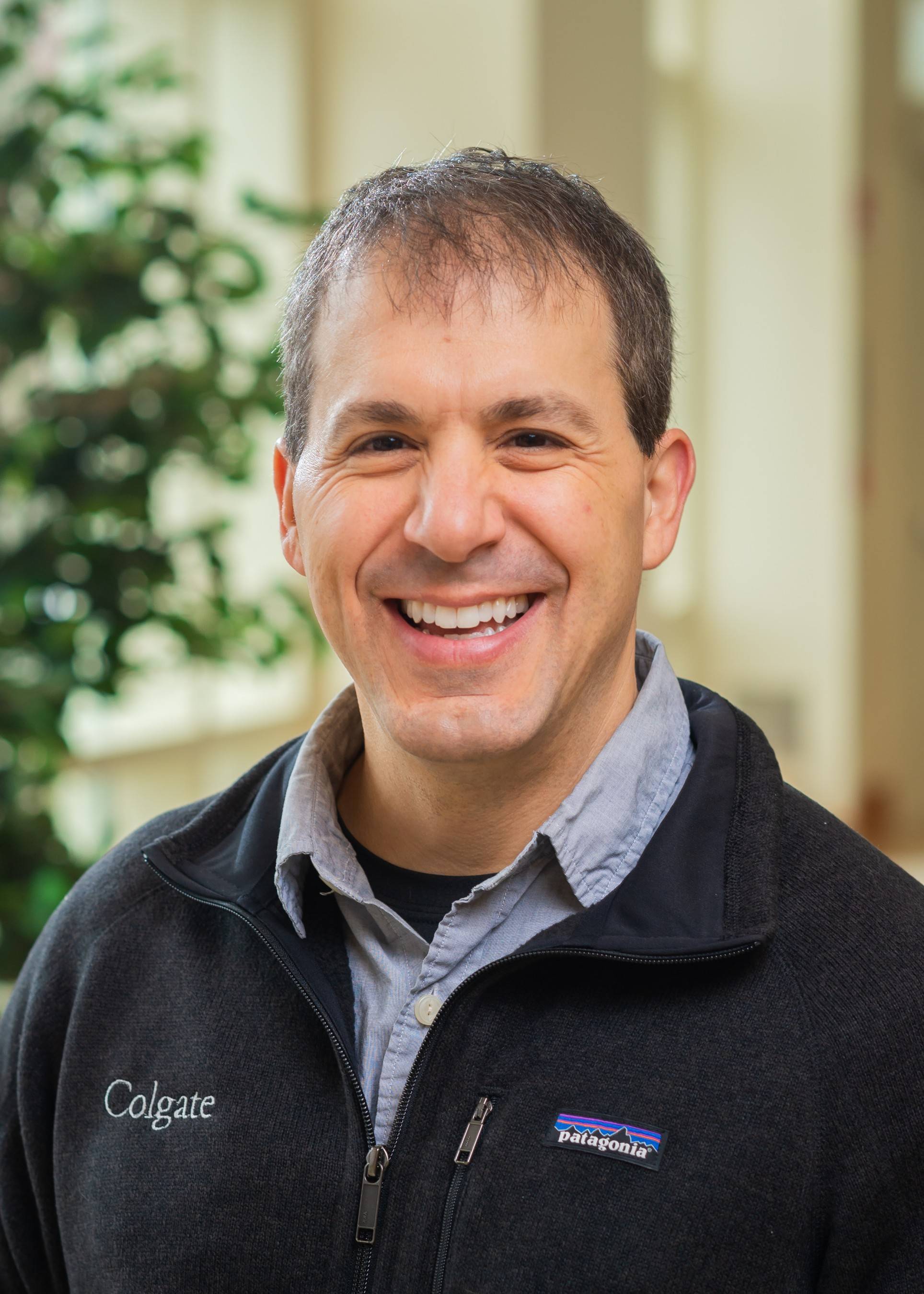 John Pumilio, LEED Green Associate, Certified Energy Manager, and Certified Health Coach is the director of sustainability at Colgate University.  Since 2009, John has led Colgate’s sustainability program and effort to achieve carbon neutrality by 2019.  Over that time, the university has reduced its campus carbon footprint by 46 percent and in 2019 became the first college or university in New York State to achieve carbon neutrality.  Successes to date include a reduction in energy, water, and paper use while increasing renewable energy and recycling.  In 2016, John helped to co-found the Hamilton Climate Preparedness Working Group and has been helping to coordinate and lead efforts for the Village and Town of Hamilton to achieve NYS DEC Climate Smart Communities certification, which both received in 2020.  Before returning home to Central New York, John was a field biologist on the Florida Panther Recovery Project in the Everglades, guided tours in the Galápagos Islands (Ecuador) and Machu Picchu (Peru), led wildlife safaris in East Africa, guided mountain hiking excursions throughout Alaska and British Columbia, completed breeding bird surveys on Hog Island, Maine, and conducted field research in the West Indies (Jamaica). In these roles, John has developed programs to introduce hundreds of individuals, students, and citizen-scientists to the principles of sustainable living while helping to preserve our natural world.