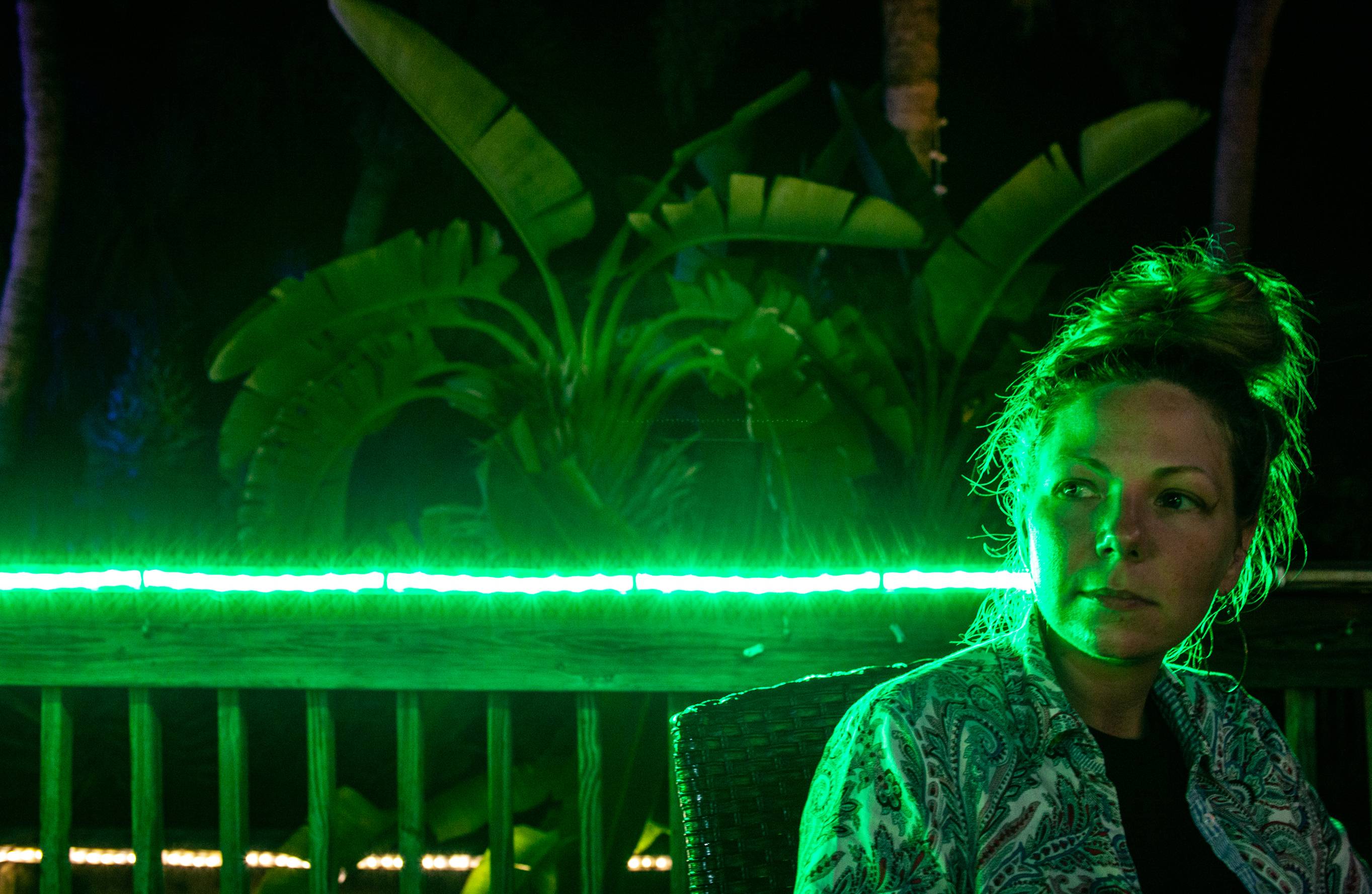 Dawn Weleski’s art practice administers a political stress test, antagonizing routine cultural behavior by re-purposing underground brawls, revolutionary protests, and political offices as transformative social stages. Recent projects include The Black Draft (with Justin Strong), a live mock sports draft event during which ten Black former Pittsburghers, from all professions, are drafted to return home and City Council Wrestling, a series of public wrestling matches where citizens, pro-am wrestlers, and city council members personified their political passions into wrestling characters. She co-founded and co-directed Conflict Kitchen (with Jon Rubin), a take-out restaurant that served cuisine from countries with which the U.S. government is in conflict, which has been covered by over 900 international media and news outlets worldwide and was the North American finalist for the Second Annual International Award for Public Art in 2015.

As a National Endowment for the Humanities Visiting Assistant Professor of Art and Art History at Colgate University and an Upstate Institute affiliate (2019-20), Weleski will collaborate with Colgate students across multiple disciplines and individuals living throughout the Central and Upstate New York regions to investigate the aesthetics and dramaturgy of historical and contemporary mutual aid societies, culminating in a collaborative, participatory, and public initiative that highlights how mutual aid contributes to belonging and othering and will problematize definitions of resiliency, community, and the radical.