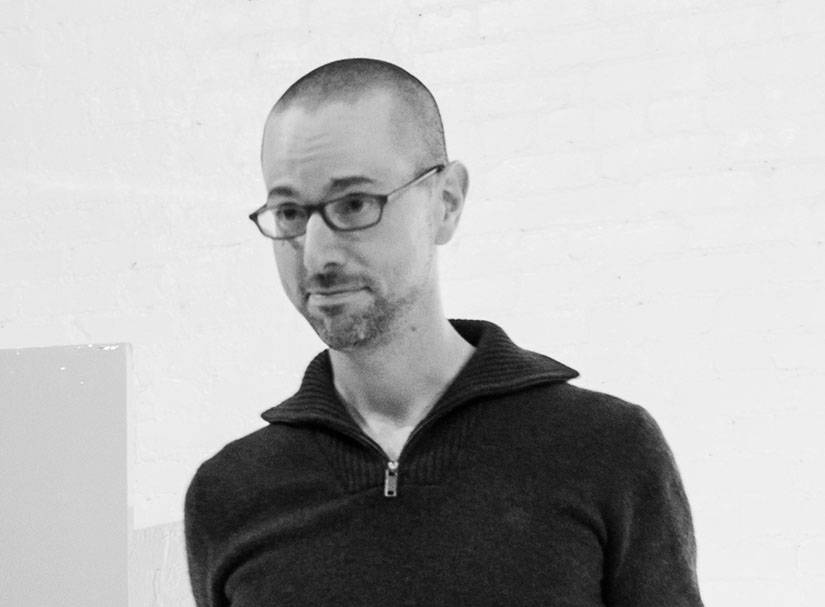 Dan Bouk researches the history of bureaucracies, quantification, and other modern things shrouded in cloaks of boringness. He studied computational mathematics as an undergraduate at Michigan State, before earning a Ph.D. in history from Princeton University. His work investigates the ways that corporations, states, and the experts they employ have used, abused, made, and re-made the categories that structure our daily experiences of being human.  His first book, How Our Days Became Numbered: Risk and the Rise of the Statistical Individual (Chicago, 2015), explored the spread into ordinary Americans' lives of the United States life insurance industry's methods for quantifying people, for discriminating by race, for justifying inequality, and for thinking statistically. His recent writings put today's political and economic values of personal data in a much wider historical context and also explore the ways social scientists working with corporations and governments have rationalized the life cycle (and helped invent the "Baby Boomer"!).  He's currently writing a narrative history of the U.S. Census of 1940, and sharing his discoveries at censusstories.us.

Dan Bouk, How Our Days Became Numbered: Risk and the Rise of the Statistical Individual (Chicago: University of Chicago Press, 2015) [Now in PAPERBACK]