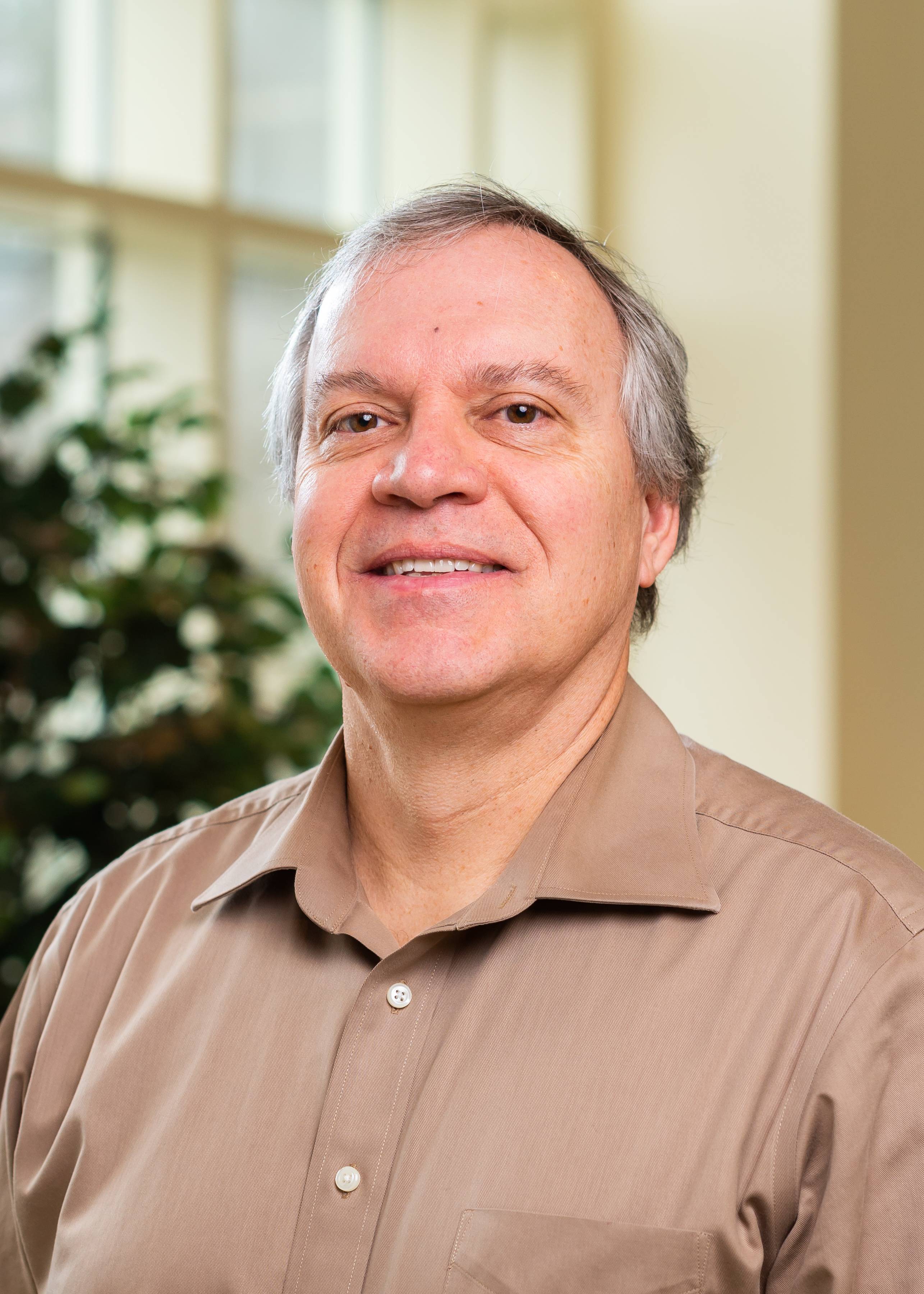 Cas has worked in the field of international education for over 20 years and has always been fascinated by learning about other cultures. He pursued a master’s degree in American Studies after always being asked to explain his own culture to others from different nations. While always having a hand in study abroad, Cas has also worked with recruiting and advising international students and scholars. He has worked at Penn State, Lehigh, and Moravian, and also spent time with a study abroad program provider. During the course of his career, he has traveled in Europe, the Middle-East, Africa, several countries in Central and South America, Australia, New Zealand, China and India. Cas spent a semester of study in Nice, France and did a brief staff exchange at the University of Leeds. He has a BS in French/Business and and MA in American Studies, both from Penn State.