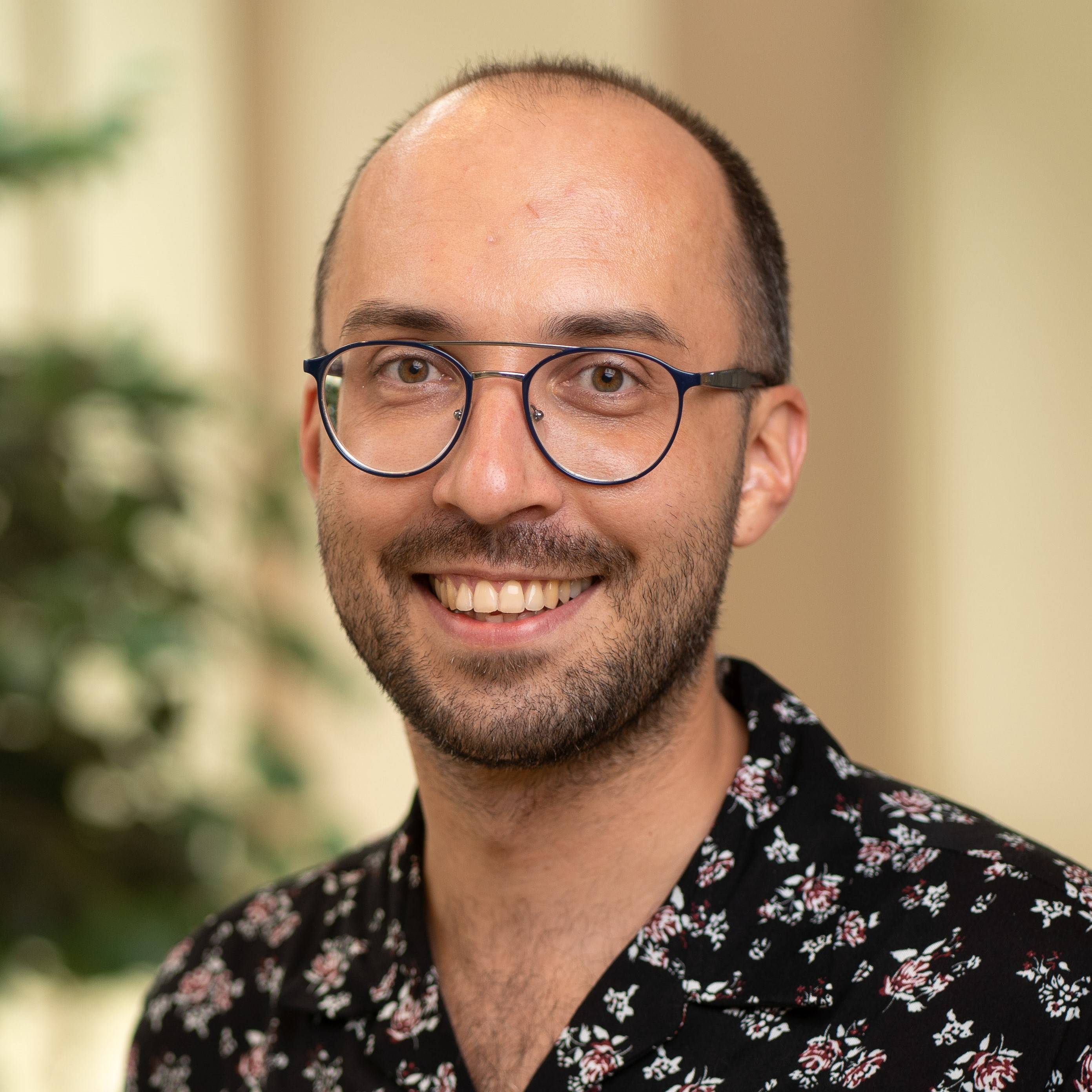 In 2014, Lyosha was forced to leave Russia being persecuted as an openly queer professor and advocate for LGBTIQA+ rights. Lyosha was exiled to the Unites States. Settling in New York City, Lyosha has emerged as one of the vocal leaders and community organizers for the Russian-Speaking LGBTIQA+ immigrant community. Lyosha has served as the Co-President at RUSA LGBT, the Russian Speaking American LGBTIQA+ Association since 2015.

Prior coming to Colgate, Lyosha has served as a tenure faculty at Perm State University (Russia); Care Manager at the Alliance for Positive Change (New York); visiting scholar at Indiana University (Bloomington); and Assistant Director of Pride Center and Women's Center at Slippery Rock University (Pennsylvania).

Lyosha describes themselves as a big bookworm. Lyosha collects typewriters, loves cooking, and enjoys hiking and touring abandoned places. Lyosha is a cat person. Lyosha has three cats, and one chinchilla (Marcel Proust).