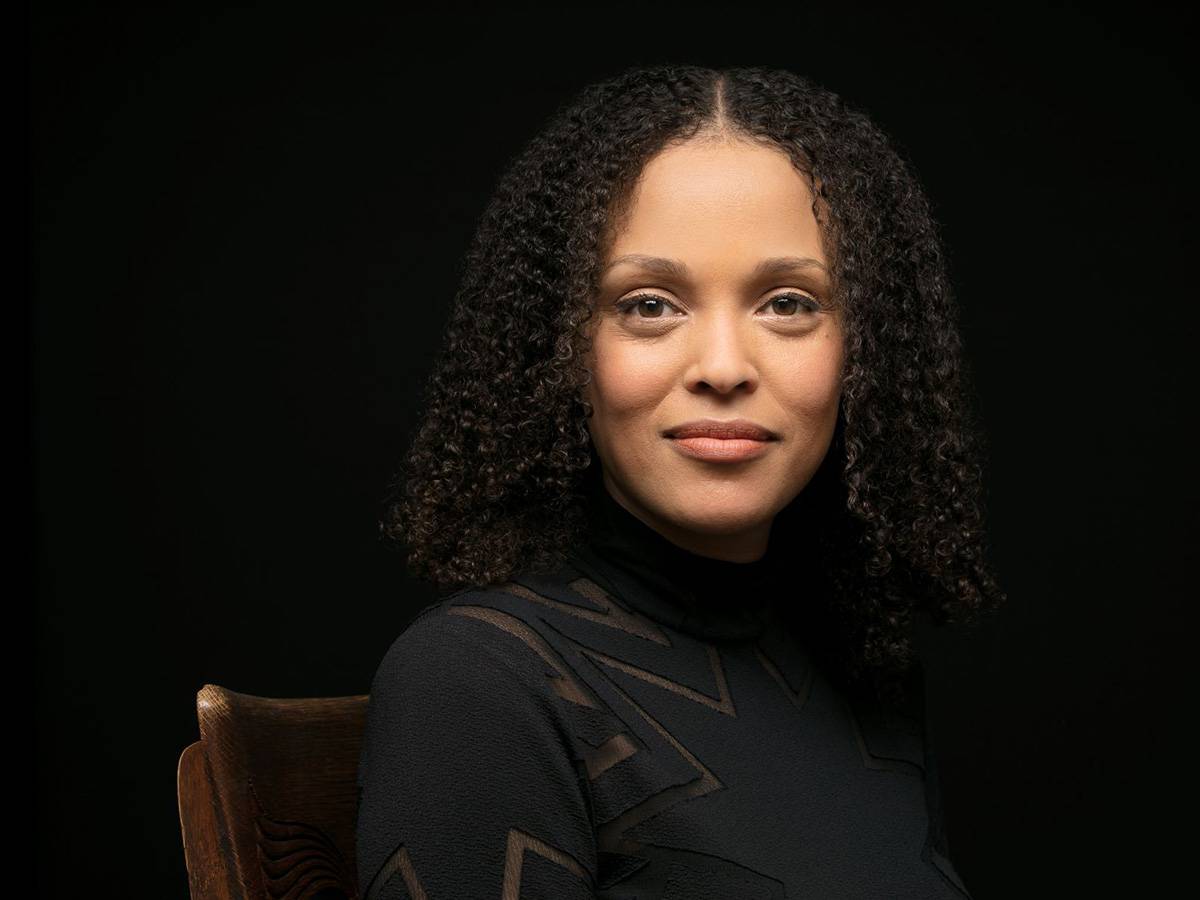 In 2017, she became the first woman and first person of color to win the National Book Award for Fiction twice—joining the ranks of William Faulkner, Saul Bellow, John Cheever, Philip Roth, and John Updike. Ward’s novels, primarily set on Mississippi’s Gulf Coast, are deeply informed by the trauma of Hurricane Katrina. Salvage the Bones, winner of the 2011 National Book Award, is a troubling but ultimately empowering tale of familial bonds set amid the chaos of the hurricane. Men We Reaped: A Memoir, deals with the loss of five young men in her life—to drugs, accidents, suicide, and the bad luck that follows people who live in poverty. Ward edited the critically acclaimed anthology The Fire This Time: A New Generation Speaks About Race, a New York Times bestseller.

Her newest novel, the critically acclaimed Sing, Unburied, Sing, won the 2017 National Book Award. Named “a searing, urgent read for anyone who thinks the shadows of slavery and Jim Crow have passed” (Celeste Ng), Sing was named one of the best books of 2017 by The New York Times, Time, The Washington Post, and Publisher's Weekly. The novel was also nominated for the PEN/Faulkner Award, the National Book Critics Circle Award, and the Aspen Words Literary Prize.

Ward’s latest is Navigate Your Stars, an adaptation of her 2018 Tulane University Commencement speech that champions the value of hard work and the importance of respect for oneself and others.

A professor of creative writing at Tulane University and contributing editor to Vanity Fair, Ward received the 2016 Strauss Living Award and a 2017 MacArthur Genius Grant, and was named one of Time’s 100 most influential people of 2018.