All guests to campus are expected to follow current event safety protocols, which are detailed below. Please note that these are guidelines subject to change.

Pitch Competition begins at 1 p.m.
Join us for an exciting showcase of entrepreneurship at Colgate. 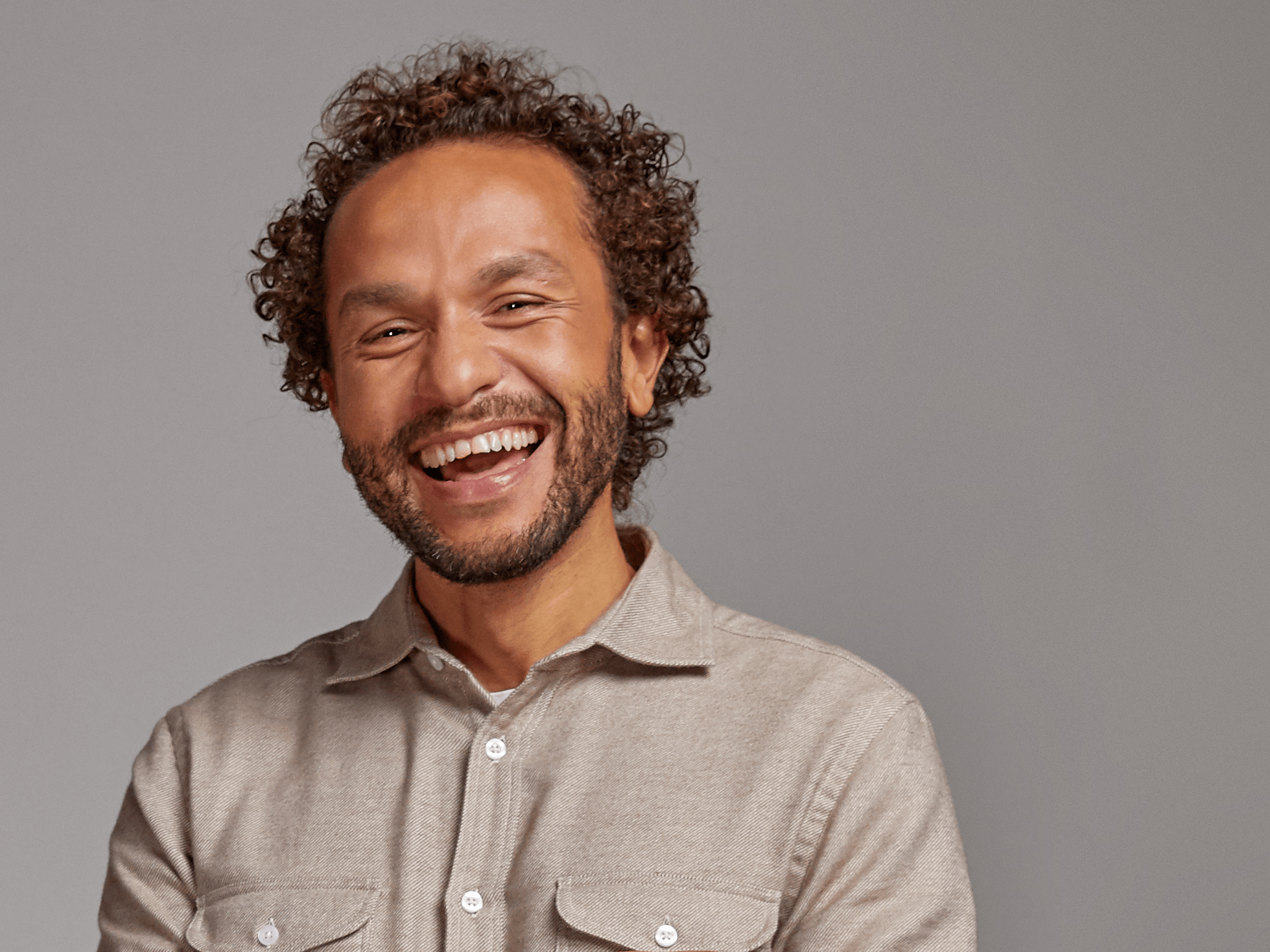 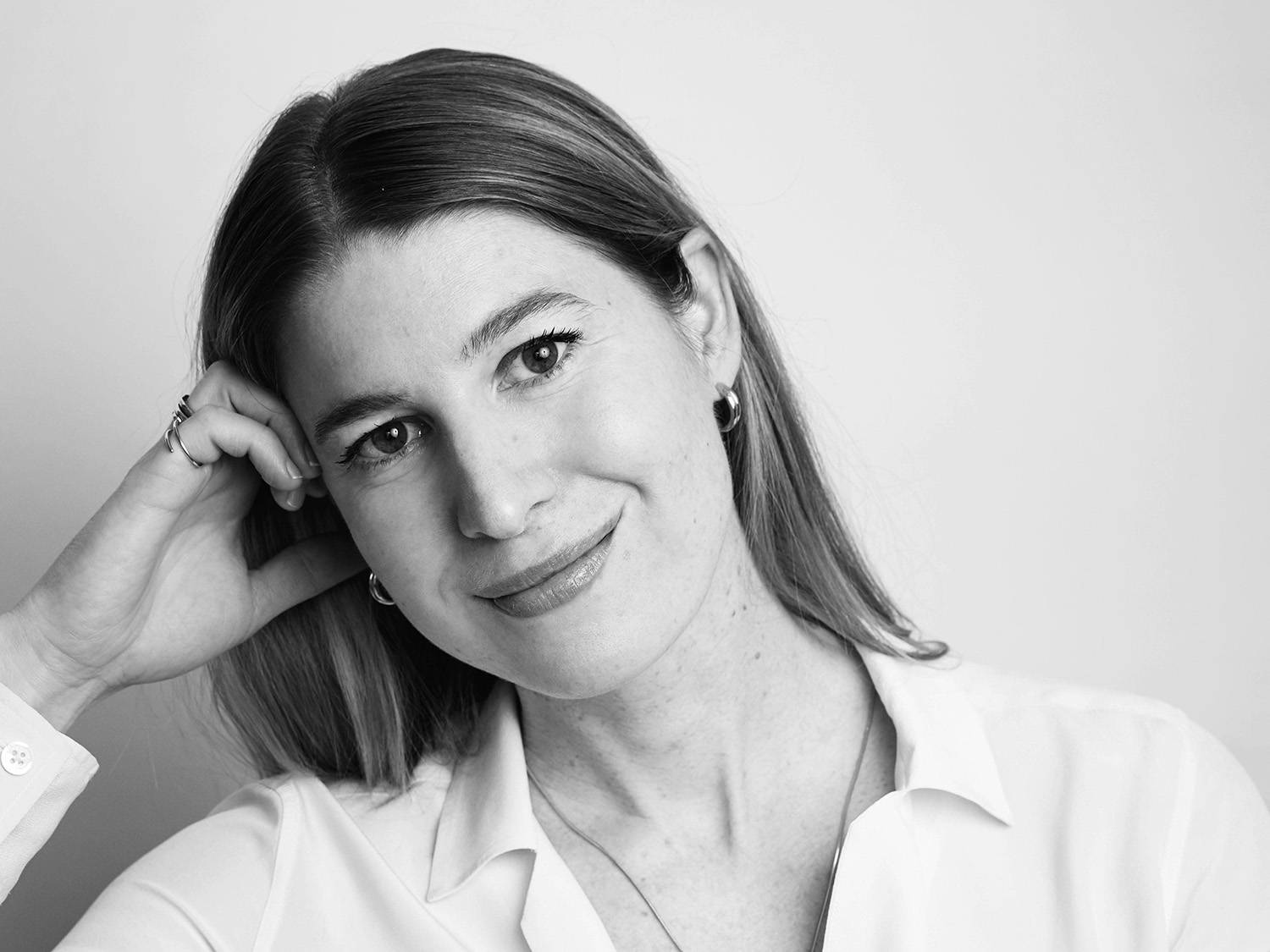 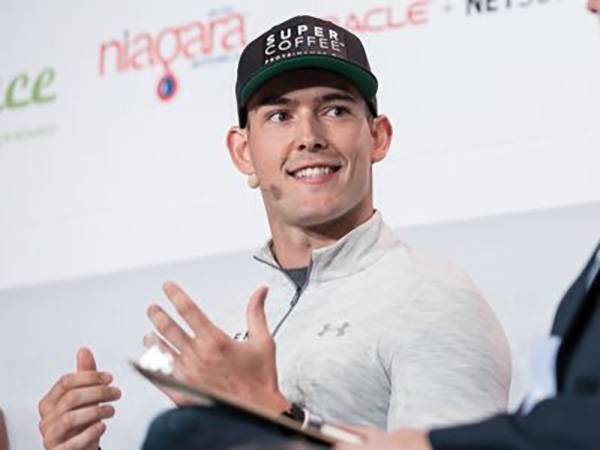 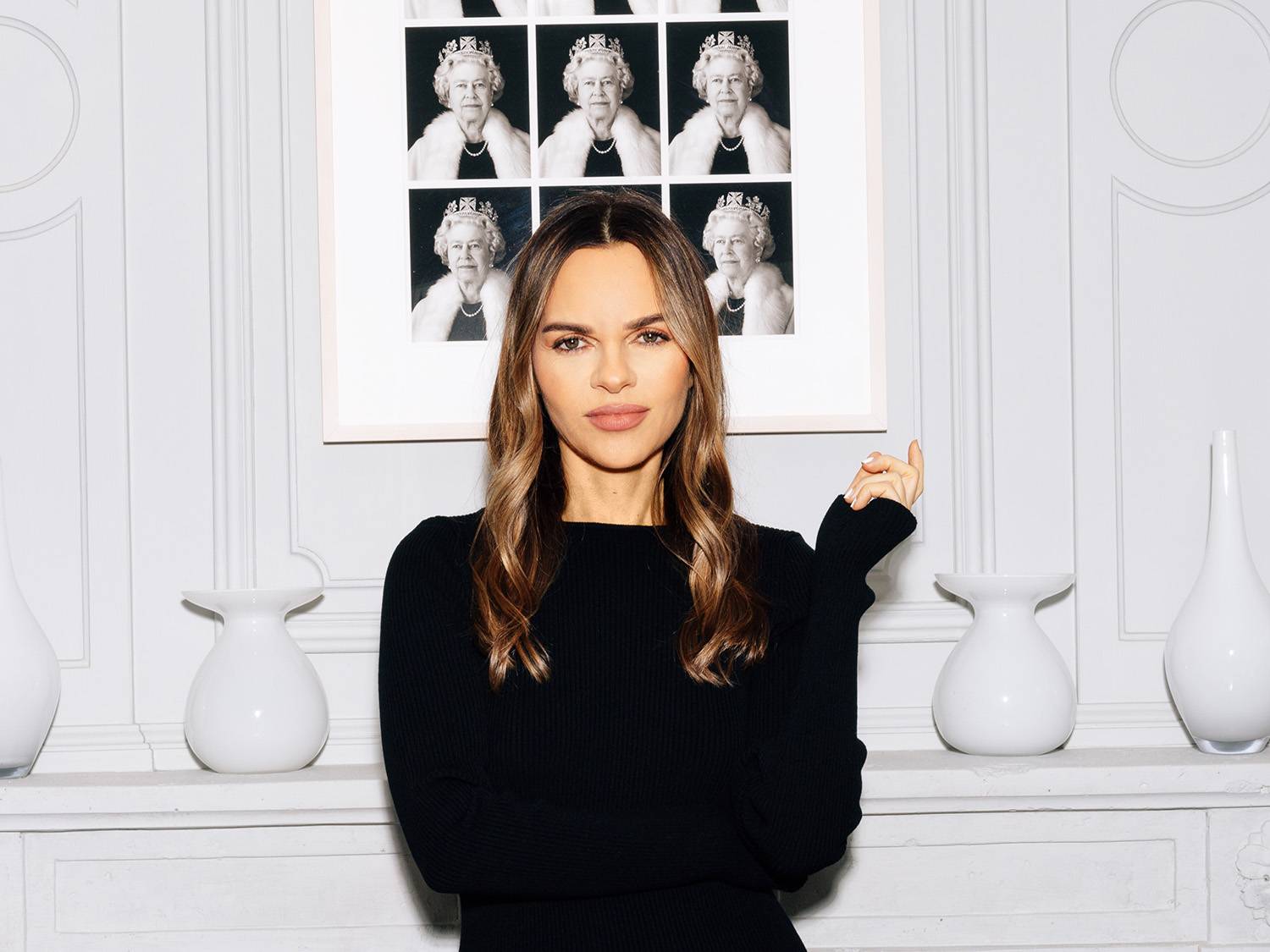 Sian-Pierre Regis ’06, H’18
Director, Duty Free Film
Sian-Pierre Regis is a filmmaker who directed, produced and self-distributed his debut feature documentary Duty Free. Released in 30 theaters over Mother's Day 2021, Duty Free was a press magnet garnering coverage from CBS Sunday Morning, NPR, MSNBC, The Tamron Hall Show, AARP; the film was also a #1 Apple News story through the weekend. It is nominated for a prestigious IDA award in the Writing category. Prior to filmmaking, Regis was a journalist and on-camera contributor to CNN, HLN, MTV and founded Swagger, an online lifestyle magazine for millennials with over 1.5 million fans. In 2018, he received an Honorary Doctorate from Colgate University.

Allison Stoloff ’06
Senior Associate, Hanaco Ventures; Partner, The Fund XX
Allison Stoloff is an investor at Hanaco Ventures, a multi-stage generalist VC fund with offices in both New York and Tel Aviv. She is also a Partner at The Fund XX, a pre-seed fund investing in women-led businesses across the U.S. Prior to joining Hanaco, Allison was an operator for over a decade at many high growth companies. She was Senior Director of Global Marketing at Knotel, COO at Knotch, and General Manager of New Jersey at Oscar Insurance. She began her career at Facebook, where she spent over 5 years at the company leading Platform Operations and the launch of Facebook Austin. Allison holds an MBA from the Stanford Graduate School of Business and a BA from Colgate.

Jim DeCicco ’15
CEO, Super Coffee
Jim DeCicco is the Oldest Brother and CEO of Super Coffee. Jim was a philosophy major and the captain of Colgate University's football team ('15). After graduation he started a career in finance with the Blackstone Group before quitting his job to start Super Coffee with his two younger brothers. Jim has led Super Coffee's fundraising efforts, bringing in over $25 million in Venture Capital since the brand's founding in 2015. In addition to investor relations, Jim manages the company's marketing, PR, and professional development.

Maria Hatzistefanis P’25
Founder and CEO, Rodial
Maria Hatzistefanis is a London based entrepreneur, founder of Rodial, and best selling author. Known in the industry as not only an advocate for entrepreneurs, but also an in demand speaker where she motivates, inspires and encourages people to be the best that they can be and to achieve their goals and dreams. Maria founded Rodial in 1999 after identifying a gap in the market to found a results-driven brand with an edge. Rodial is now available in over 30 countries and features sell-out, cult products such as Banana Lowlighter and VIT C Pads. Maria Hatzistefanis is a Patron to the British Fashion Council and sits on the panel for the BFC Vogue Fashion Fund which grants funding to new up and coming fashion designers. Maria is also on the advisory panel of the British Beauty Council, supporting and mentoring within the beauty industry. 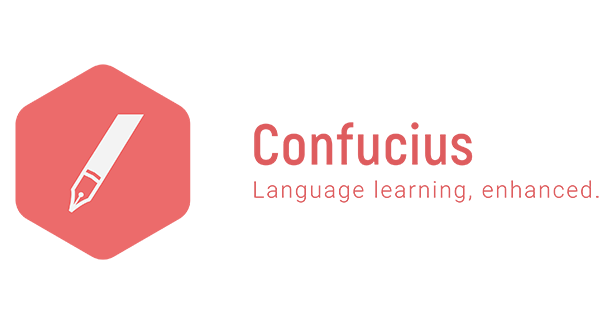 Founded by Bennett Morris ’22 and Jocelyn Shilakes ’22
Confucius is an iOS mobile app that is pioneering a new approach to Chinese learning with our patent-pending three-sided flashcards that delivers students a more enhanced and comprehensive way to study the language. 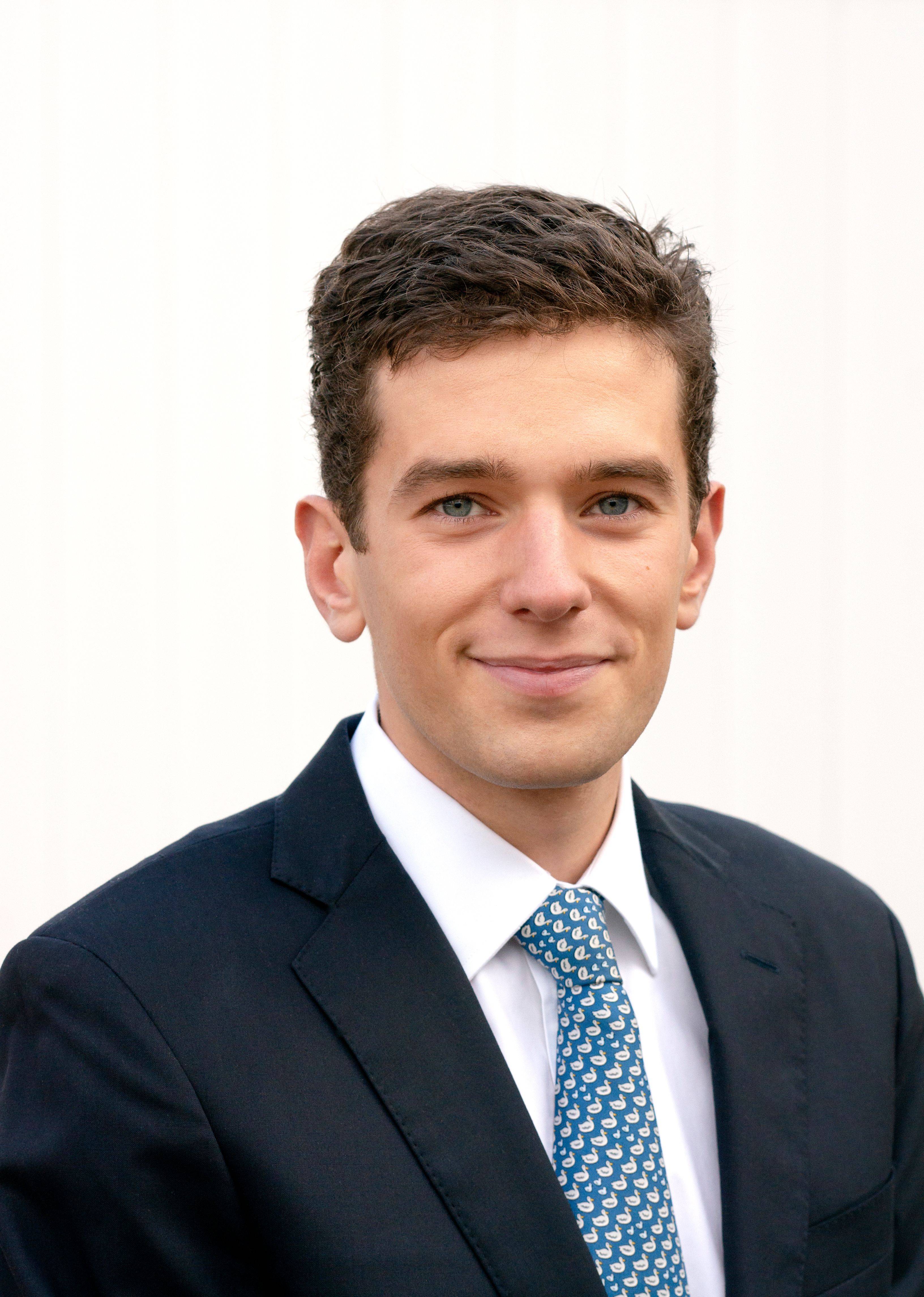 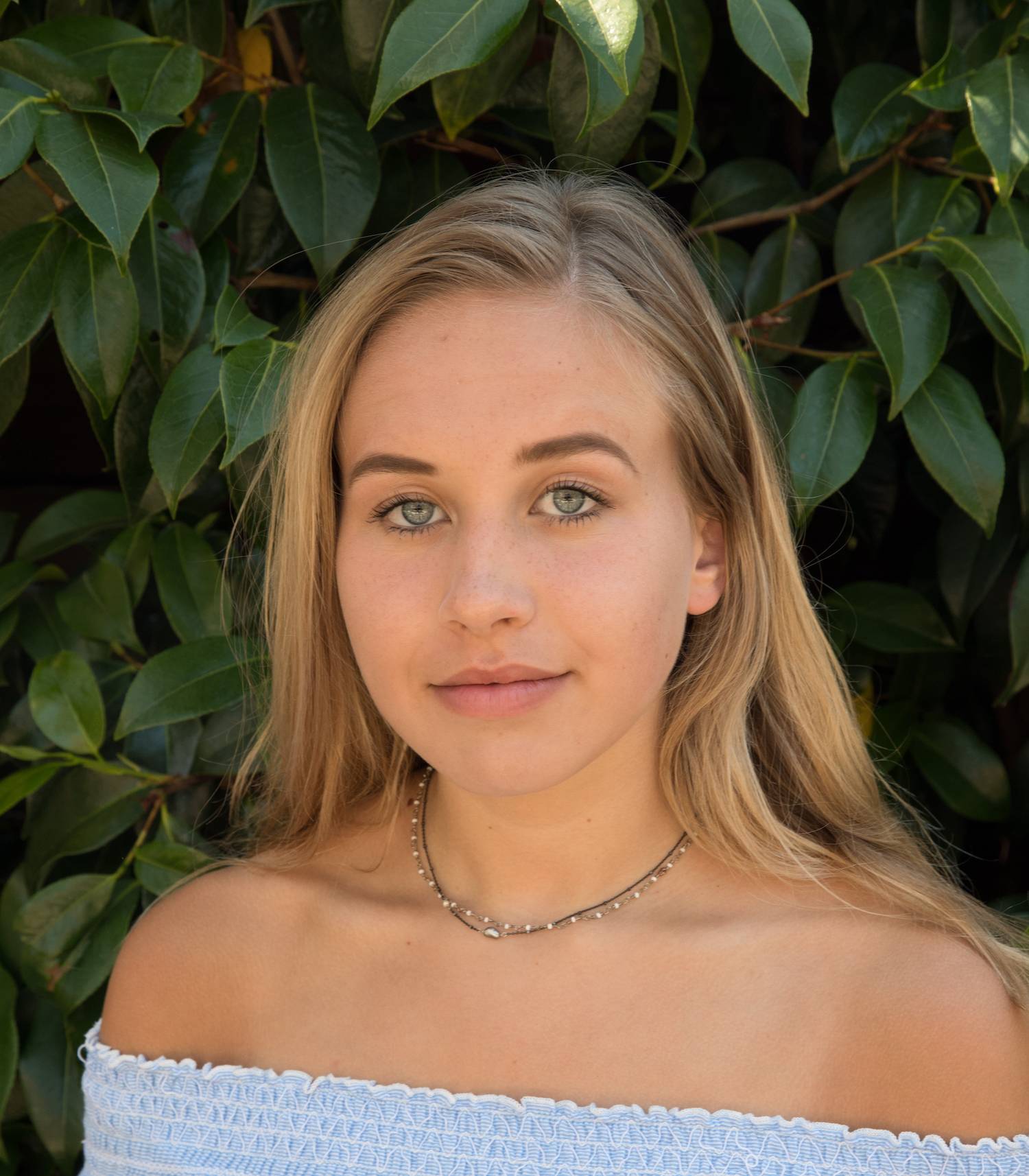 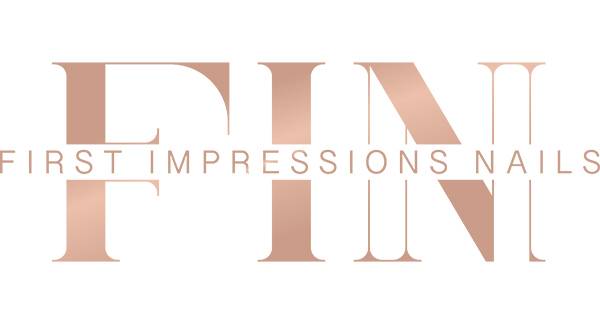 Founded by Kadian Dixon ’18
First Impressions Nails is an online luxury press-on nail boutique that is revolutionizing nail care one set at a time. 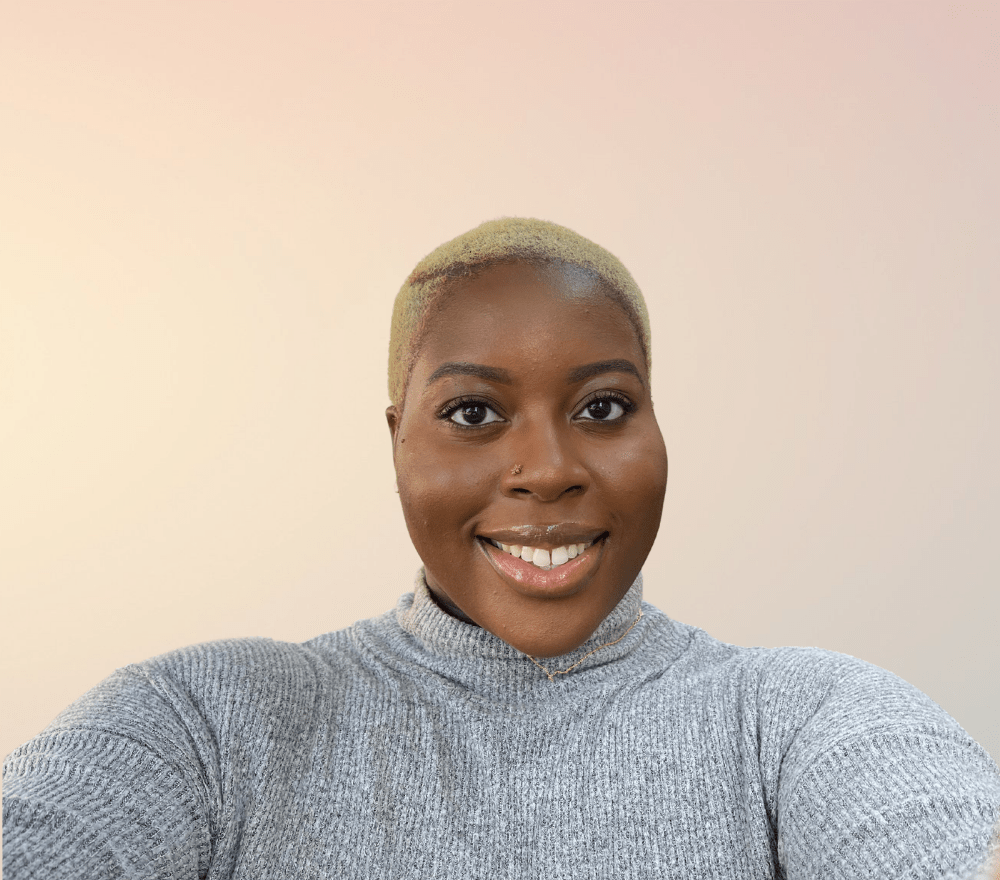 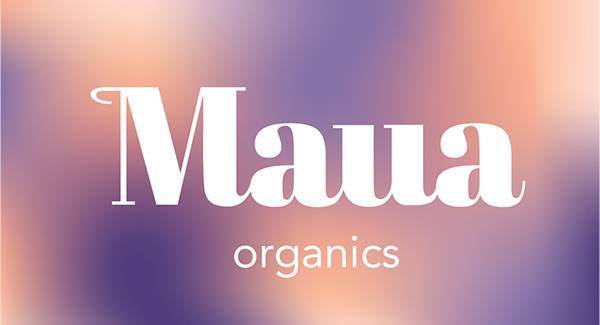 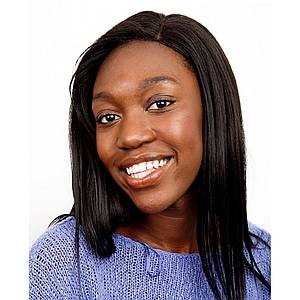 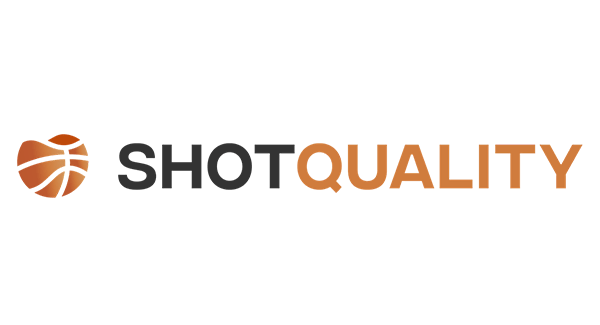 Founded by Simon Gerszberg ’22
ShotQuality is a basketball data service that analyzes the quality of shots in order to maximize shot selection and win more games. Over 60 NCAA D-1 teams are currently subscribed, winning on average three more games as a result. 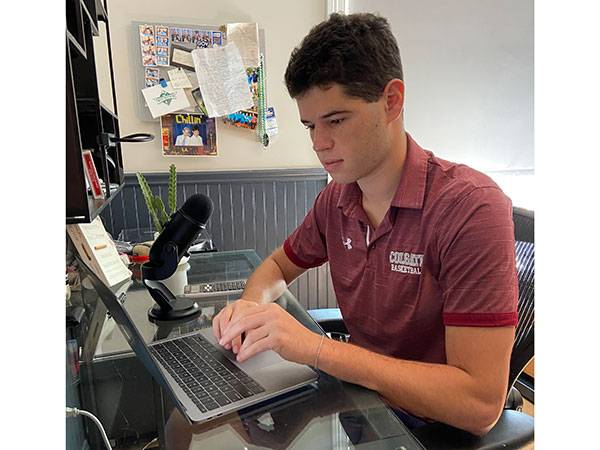 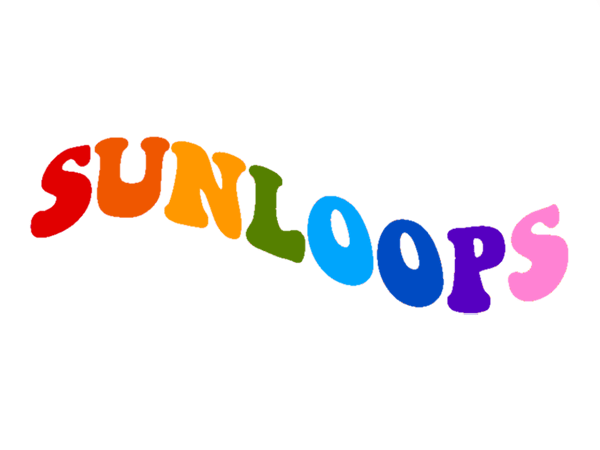 Founded by Madison Bailey ’18
SUNLOOPS™ are vintage-inspired interchangeable chain sunglasses. We combine retro colors, styles and silhouettes, with modern functionality and use. 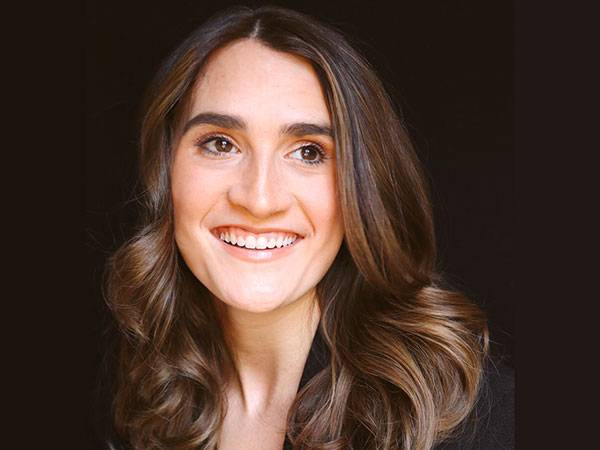 With Colgate’s 2022 Entrepreneur of the Year, Sian-Pierre Regis ’06, H’18, and Rebecca Danigelis 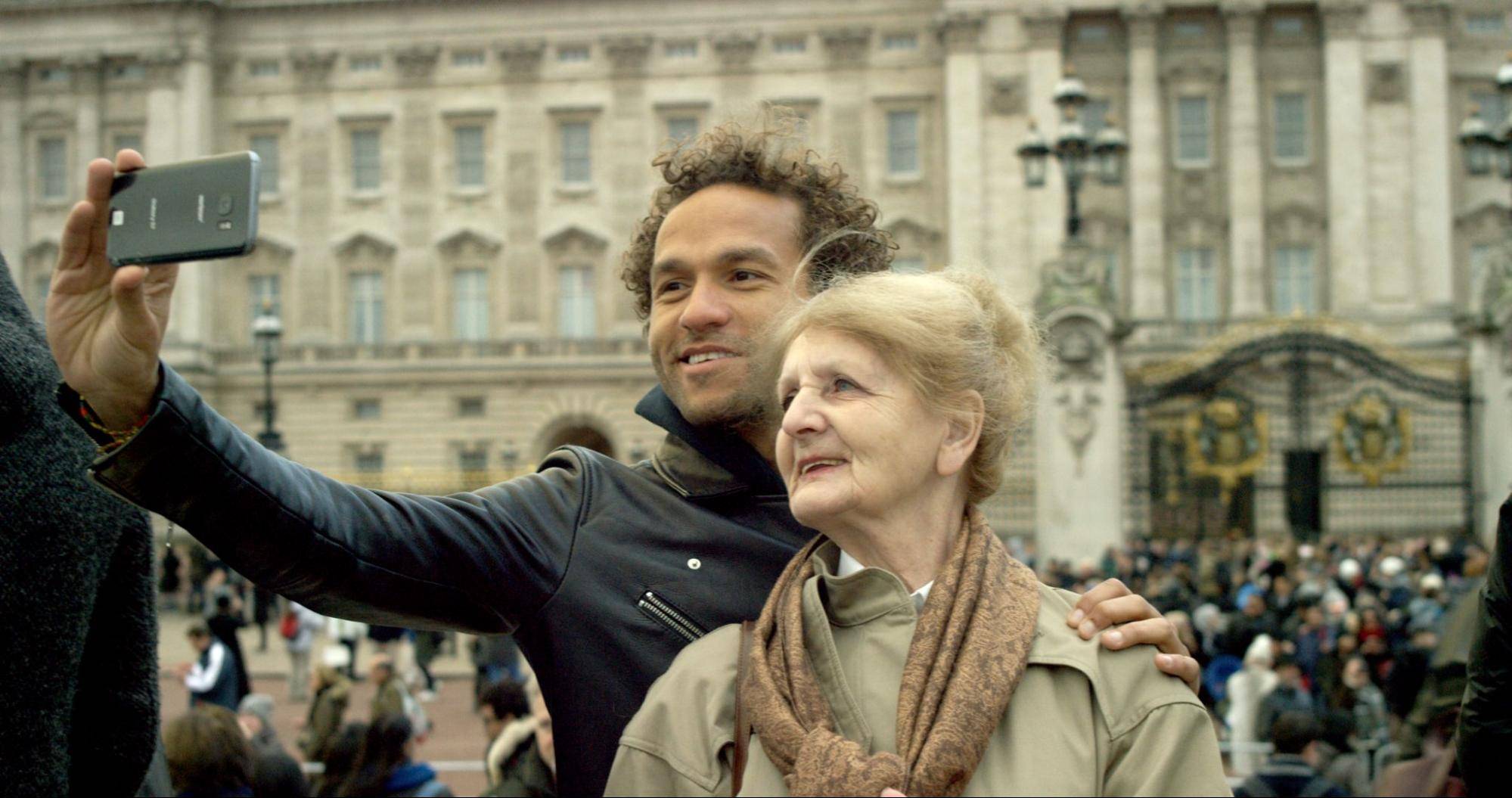 Sian-Pierre Regis’s directorial debut, Duty Free tells the poignant story of his mother, Rebecca Danigelis, who at the age of 75 was fired from her lifelong job as a hotel housekeeper. As his mother struggles to find a new job, Regis and Danigelis go on an incredible bucket-list adventure, celebrating life while simultaneously grappling with ageism, the politics of labor in the United States, and how we care for elders as individuals and communities. Read more in Colgate Magazine.

Please note that attendees are required to wear medical-style masks at film screenings presented by Film and Media Studies in Golden Auditorium.

COVID-19 variants remain a persistent threat to individuals' health and available vaccines show significant protection against these variants. It therefore remains important to vaccinate to protect yourself and our community. Barring religious or medical exemption, we expect all guests to be fully vaccinated prior to coming to campus, including vaccine boosters for all eligible individuals.

Guests should refer to colgate.edu/colgatetogether for current campus guidance for face coverings.

Regardless of vaccination status, we strongly recommend that all guests test for COVID-19 prior to coming to campus.

Guests who are ill (including but not limited to symptoms commonly associated with COVID-19 and other communicable diseases), regardless of vaccination status, must cancel their visit to campus.

Attendees from outside the campus community, five years of age or older, must present documentation showing that they are up to date with their COVID-19 vaccination, have recently recovered after a positive COVID-19 test, or have had a recent negative test.

Attendees from the campus community can either present the same documentation or their ‘Gate card, indicating that they fall under the University’s vaccination and testing requirements.

Please note that these guidelines are subject to change and will be updated on this webpage as guidelines change.