An army jeep roars into the village square, interrupting a puppet performance. “Disperse immediately!” shouts the sergeant. Everyone obeys—except for a deaf boy in the front row. 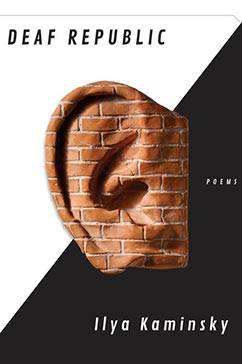 A finalist for the National Book Award, Ilya Kaminsky’s Deaf Republic traces the profound impact of military occupation and political unrest. Opening with the murder of a deaf boy, Petya, at the hands of occupying soldiers, Mr. Kaminsky’s poems explore deafness as a form of dissent and rebellion. In one searing instance, deafness is likened to a contagious disease, requiring forced quarantine.

Structured like a two-act play, the poems follow the lives (and deaths) of several townspeople, including a puppet master, while drawing attention to the effects of public violence on private lives. Mr. Kaminsky’s work is a powerful call to action against willful silence during times of atrocity and violence.

A work that blurs the boundaries between drama and verse, Deaf Republic tells the story of an Eastern European village enduring the hostile occupation of its own military. With the help of some puppeteers, the citizens transform silence from a sign of acquiescence to a weapon against authoritarianism. 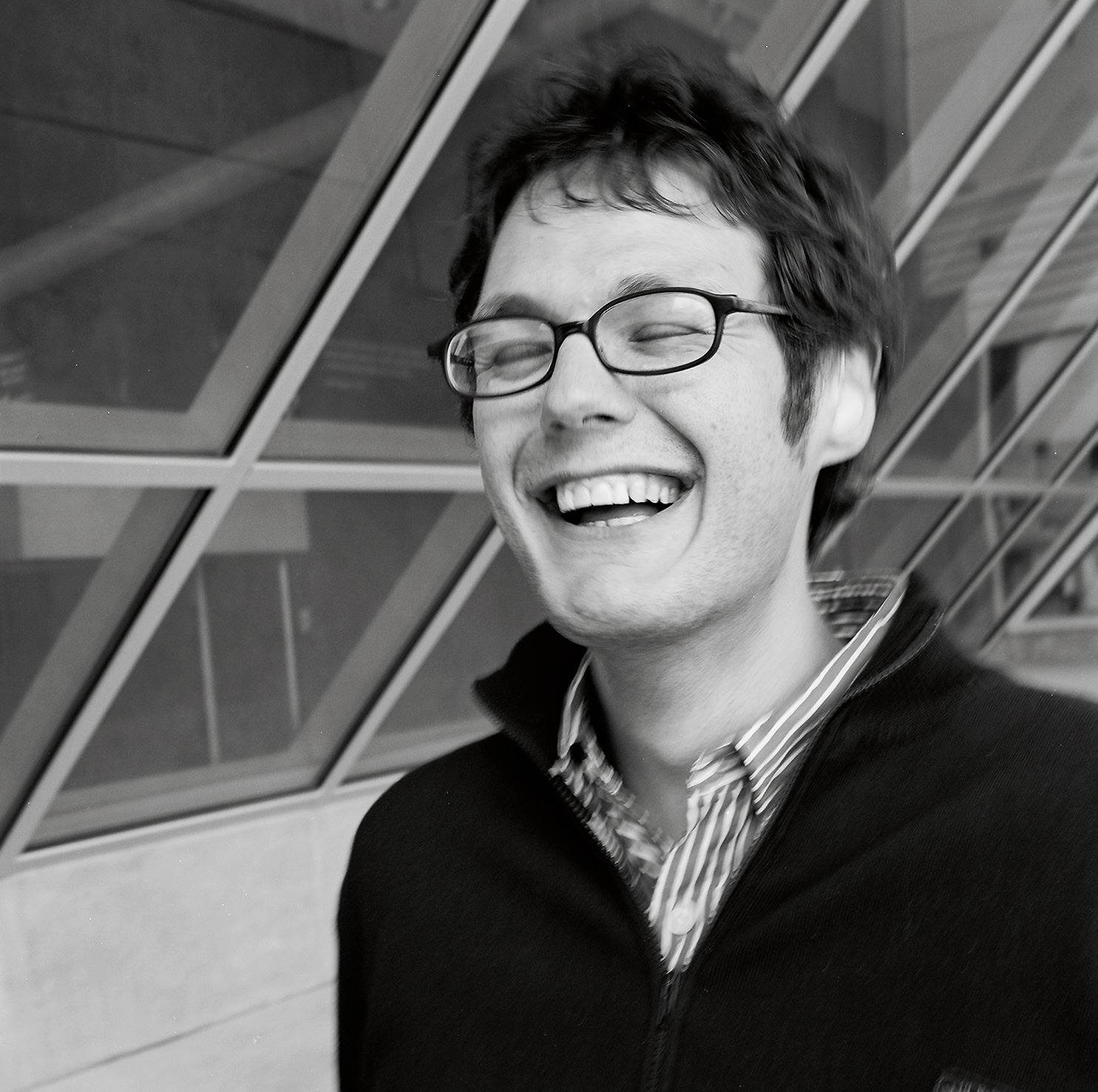 Born in Odessa in the former Soviet Union, Ilya Kaminsky emigrated to American in 1993, settling in Rochester, NY, with his family, who were asylum seekers. He is the author of two collections of poetry, Dancing in Odessa and Deaf Republic, which was a finalist for the National Book Award.

Selected poems from Deaf Republic won Poetry magazine’s Levinson Prize as well as the Pushcart Prize. Mr. Kaminsky’s other awards include the American Academy of Arts and Letters’ Metcalf Award and Foreword magazine’s Best Poetry Book of the Year. A trained lawyer, he lives in California and teaches in the MFA program at San Diego State University.

Listen to a conversation about Deaf Republic with professors Peter Balakian and Jennifer Brice, and read an interview with author Ilya Kaminsky.

Peter Balakian’s Ozone Journal won the 2016 Pulitzer Prize for poetry. Balakian has received numerous other awards, prizes, and civic citations including the Presidential Medal from the Republic of Armenia, the Spendlove Prize for Social Justice, Tolerance, and Diplomacy and Guggenheim and NEA fellowships. Among his 14 books are poetry, memoir, literary essays, history, and translations. Black Dog of Fate won the PEN/Martha Albrand Prize and was a New York Times, Los Angeles Times, and Publisher’s Weekly Best Book of the Year. He was born in Teaneck, N.J. and grew up in Tenafly, N.J. Balakian is the Donald M. and Constance H. Rebar Professor of the Humanities in the English department.

Tell us what you think about Deaf Republic

We are sitting in the audience, still. Silence, like the bullet that's missed us, spins—

Living Writers is put on by the Department of English at Colgate University with generous support from the Olive B. O'Connor Fund as well as the President and Provost/Dean of the Faculty. Support from the Colgate Arts Council and the Upstate Institute helped make this event possible.