Back to Off-Campus Study Reflections 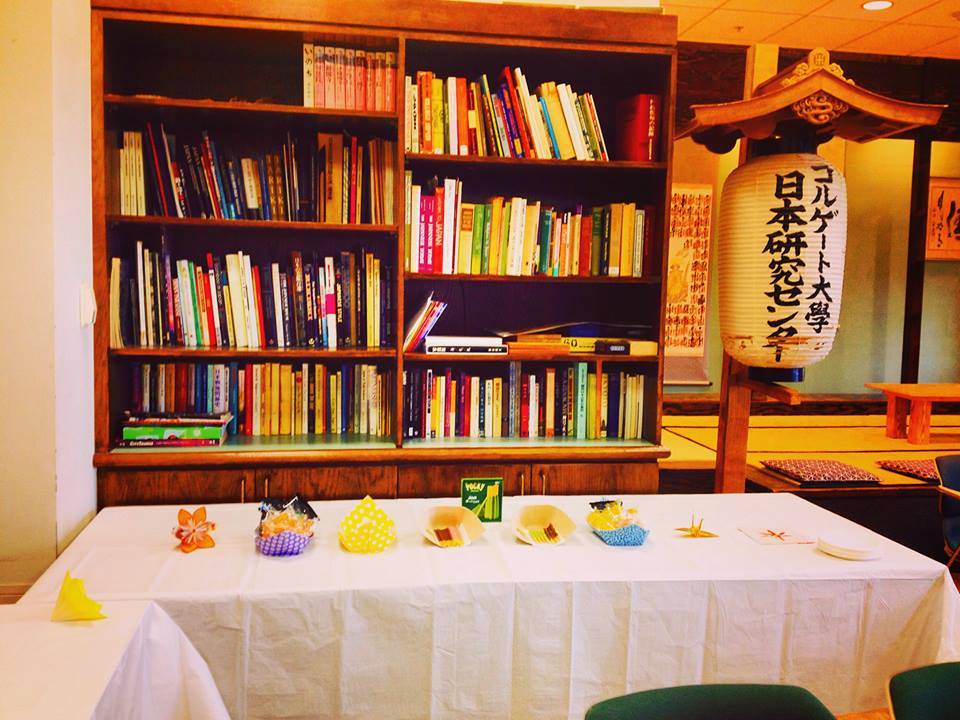 John Mueller currently works as the Director of Investments at a wealth management firm in Tokyo, and lives there with his wife Yoko and his son Justin. His life is a manifestation of a 16th-century Japanese tea master’s teaching, Ichigo-Ichie: “one time, one meeting,” or cherish every encounter as a “once-in-a-life-time” moment.

At Colgate, he entered Colgate pre-med, without any East Asian language experience, but ended up graduating with an Economics and Japanese double major, which he called “a major shift.”

To John, “the study group program at Colgate, and specifically the Japan Study Group, is one of the schools’ treasures that more people should know about.” Since he joined Colgate Kyoto Study Group in 1985, he has still been in touch and just had dinner with his homestay family in Kyoto in November 2017. A semester abroad has turned into a 32-year relationship with a Japanese family.

John remembers Professor John Morris, whom he describes as “a rather irreverent but brilliant Australian Japanese Studies professor” who took him on the Japan study group. John also had Aizawa Yoichi sensei, whom he remembers as “the ever watchful patriarch” and “a major factor” in how much he enjoyed learning about Japan. “Both of the professors were never short of interesting stories and life experiences.”

To John, Japan Center (107 Lawrence Hall) has become “a home away from home” as he spent so much time there studying Japanese.

John thinks his life was shaped by his Colgate years in many ways.

“I met my wife Yoko as she was part of the group showing us around Tokyo soon after the study group’s arrival in Japan. So in a way, if I had not attended Colgate, I probably would never have been on the Japan Study Group, I would not have met my wife, my son Justin would not be here, and would also not be applying to Colgate. This is why looking back it is amazing how much my college experience set in motion everything that I have been so thankful for ever since.”

“I think I am living proof of the Japanese saying 一期一会. I was very saddened by Aizawa sensei’s passing, and as best I can I want to continue to support the Japan Studies program at Colgate.”